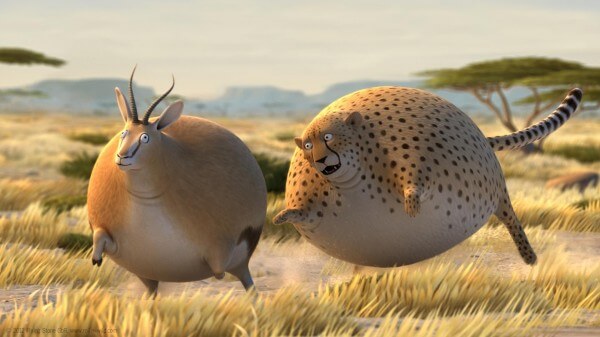 A new animation short making the web rounds this week demonstrates in a cheeky way what it might look like if animals consumed fast food with the same insatiable gumption as us humans.

Watch the video by Rollin Wild:

What are some of the effects of fast food on the (human) body?

Exceptionally high sodium levels in fast food are the major contributor to the development of high blood pressure, which can severely damage both vessels and organs and result in the hardening of the arteries, heart failure, vision loss or stroke.

“A new study, published in the Canadian Journal of Cardiology, indicates that damage to the arteries occurs almost immediately after just one — that’s right, one — junk food-type meal.” (Huffington Post)

High cholesterol levels in the body may lead you directly into heart attack country faster than you can say “grilled cheese please”. Cholesterol, along with trans and other “bad fats”, are used heavily and readily in processed and pre-packaged foods, effectively encouraging the hardening of arteries and increasing risk of stroke and coronary disease.

One meal of fast food with a soda beverage can exceed 2,000 calories, an average adult’s daily recommended caloric intake. Obesity has been ranked as the number one health threat to Americans and second leading cause of preventable death in the country. Severely unhealthy weight can lead to Type 2 diabetes, heart problems, hypertension, cancer, blocked arteries, malabsorption of nutrients contributing to loss of muscle mass and death; in less severe cases mood and memory deteriorate. The effects of obesity are far-reaching; and children are increasingly subject to the same threats as they fall victim to their adult counterparts’ habits.

“In a population-based sample of 5 to 17 year olds, 70% of obese youth had at least one risk factor for cardiovascular disease.” (Centers for Disease Control & Prevention)

A study done at the University College of London has linked the regular consumption of fast food to clinical depression, stating that people who indulge in fast foods regularly are 58% more likely to suffer from the debilitating mental condition. High levels of preservatives, emulsifiers, thickeners, stabilizers and flavor enhancers combined with a lack of antioxidants, minerals, and omega -3s contribute to the increase.

Not only do fatty acids found in fast foods contribute majorly to sexual and erectile dysfunction in men, but it can also upset female ovulation by triggering biochemical changes in the reproductive system.

Proving once again, you are what you eat. 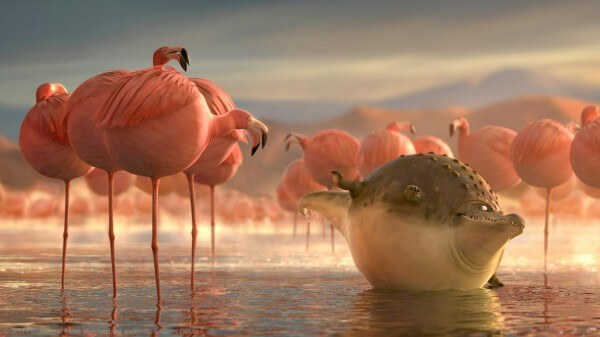 Rollin Wild is produced as part of a transmedia project with the Institute of Animation, Visual Effects and Digital Postproduction at Filmakademie Baden-Wuerttemberg. 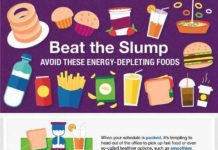 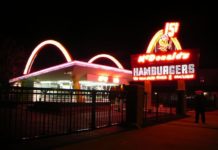 5 Big Businesses That Care About the Earth 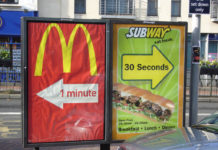 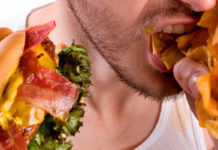 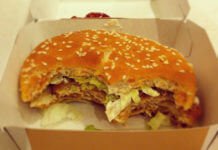 Why We Are Overeating Ourselves to the Point of Death? 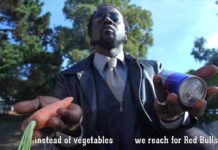