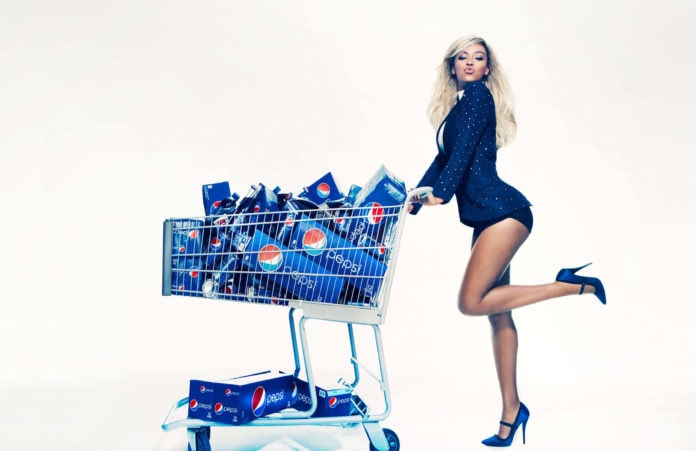 Bromine is found within the ingredient brominated vegetable oil (BVO), and is used to cloud and stop separation in some carbonated drinks. It has been banned in Europe, India (since the 1980s) and Japan (since 2010) but remains on FDA’s A-OK list -in certain quantities- in North America.

Gatorade’s parent company Pepsi Co. is no stranger to international development and distribution and spokespeople for the company assert that they follow proper regulatory guidelines within each country they operate.

The company was challenged on its existing U.S. guidelines with a change.org petition by an American teenager to remove bromine which, according to scientific publications and various studies, is found to collect in body fat tissues and may cause memory loss, tremors, fatigue, muscle coordination issues and headaches.

The teen’s anti-BVO petition currently has over 200,000 supporters. The company states, however, that their move to replace the chemical in Gatorade, Mountain Dew and other citrus-flavoured beverages has nothing to do with the petition. Pepsi Co. claims that they have been moving towards the removal of bromine in favor of another ingredient for about a year now, called sucrose acetate isobutyrate (SAIB). (Natural News)

Since 1970 the FDA has regulated, but not banned, the use of bromine in food and drink in the U.S.; it is still within the law as an ingredient in Canada.

Health Canada spokesman Sean Upton told the Star there are no health risks associated with BVO when the density-adjusting agent is used according to regulations.

“Health Canada is not currently reconsidering the approval of brominated vegetable oil. However, Health Canada continually monitors the scientific literature to identify new results of studies relevant to the safety of food additives.”

Bromine is also found in Coca-Cola products including Fresca and certain Powerade flavours.

Click here to read through other ingredients banned in the world but still allowed in the U.S., including for potato chips, dairy products, meat, wraps, flatbread,cheese and pet food. (via Shape magazine) 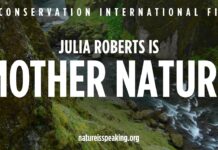