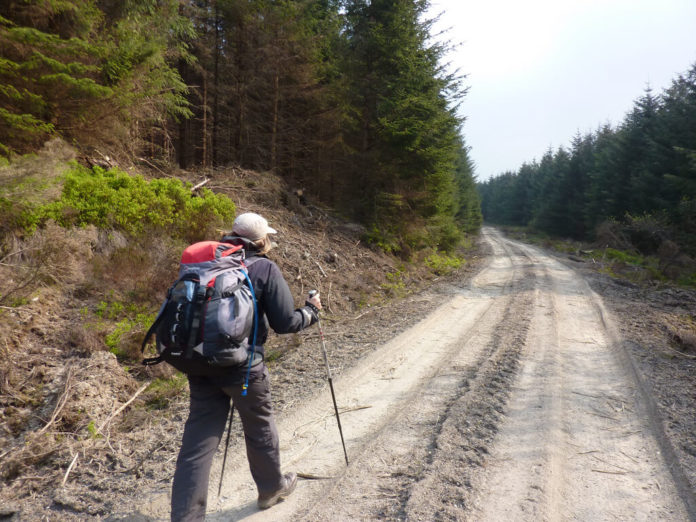 According to the findings recent study—published in the American Journal of Preventive Medicine—there’s a correlation between human health and nature. The study, which used data from 1,296 counties in 15 states and examined human death from heart and respiratory disease over the past 18 years, had some surprising (and yet, not so surprising) results.

What were their findings? The researchers found areas where trees had disappeared have more people that experience deaths from heart disease and respiratory disease. Specifically, the researchers “found an association between areas that had been affected by the emerald ash borer beetle — which kills trees, leaving areas treeless — and 15,000 more deaths from heart disease and 6,000 more deaths from respiratory disease.”

“There’s a natural tendency to see our findings and conclude that, surely, the higher mortality rates are because of some confounding variable, like income or education, and not the loss of trees,” study researcher Geoffrey Donovan, who is a research forester at the Pacific Northwest Research Station of the U.S. Forest Service, said in a statement. “But we saw the same pattern repeated over and over in counties with very different demographic makeups.”

The authors of the study write:

This study examined whether the spread of the emerald ash borer is associated with increased mortality related to cardiovascular and lower-respiratory-tract illness. These two types of health issues were chosen because they are the fırst and third most common causes of death in the U.S., and there are plausible mechanisms linking these types of deaths with trees. Specifically, the natural environment has been shown to decrease stress, increase physical activity, and improve air quality. In turn, stress, lack of physical activity, and poor air quality have been linked with cardiovascular and lower-respiratory-tract disease.

This isn’t the first study to link human health with nature. A 2010 study, published in the Journal of Environmental Psychology, found that spending more time in nature makes people feel more alive. According to Richard Ryan, lead author and a professor of psychology at the University of Rochester: “Nature is fuel for the soul. Often when we feel depleted we reach for a cup of coffee, but research suggests a better way to get energized is to connect with nature. Research has shown that people with a greater sense of vitality don’t just have more energy for things they want to do, they are also more resilient to physical illnesses. One of the pathways to health may be to spend more time in natural settings.”