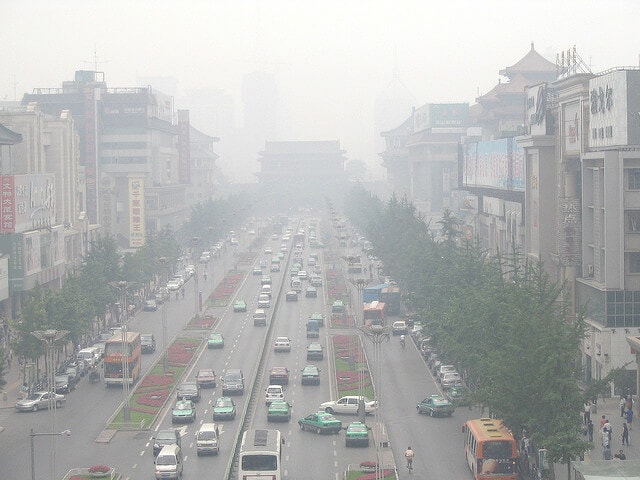 Chinese media has taken a stand on air pollution in China by calling on the government to take action against pollution, which according to the media, have reached dangerous levels in the capital city, which is home to around 20 million people.

“How can we get out of this suffocating siege of pollution?” asks the People’s Daily, the official newspaper of the Communist Party, in a front-page editorial, according to Reuters. “Let us clearly view managing environmental pollution with a sense of urgency.”