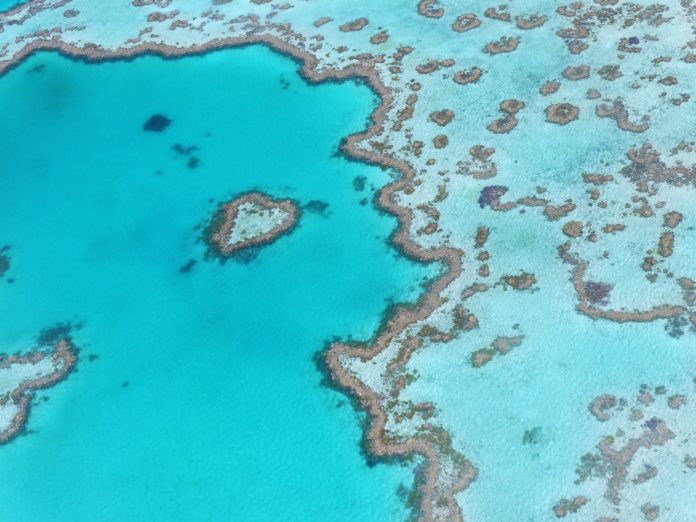 Data presented by the Australian Institute of Marine Science (AIMS) indicates that the Great Barrier Reef (GBR) has seen a significant decline in coral cover over its northern, central and southern reefs over the past 2 years.

Impacts on all three reefs have been devastating, as disturbances have affected different parts of the GBR at different times.

According to AIMS, such severe coral decline ‘has not been observed in the historical record.’

The northern reef has received extensive damage, due to numerous disturbances.

This region was the worst hit by the 9 month long ‘catastrophic’ marine-heat wave of 2016, which killed millions of corals in the northern reef due to heat stress.

The reef has also consistently been disturbed by outbreaks of crown-of-thorns starfish, which eat the coral larvae.

The reef was hit by another bleaching event in 2017, and Hurricane Debbie. Both of these instances are not accounted for in the latest findings from AIMS, as the organization only monitored the central and southern reefs in their most recent survey.

The central reef was making a steady recovery after being hit by Hurricane Yesi in 2011 but this has been halted in recent years, due to the bleaching events of 2016 and 2017, as well as crown-of-thorns starfish outbreaks, which have been moving steadily southwards.

Related:   Coral Complications: The Fate of the World's Reefs

The southern reef, although not exposed to the severe 2016 and 2017 heat wave events, was unfortunately hit by Hurricane Debbie in 2017.

The southern reefs have also faced numerous crown-of-thorns starfish outbreaks in recent years. The mean coral level dropped from 33% in 2017 to 25% in 2018.

The AIMS monitoring survey of the GBR, which has now been ongoing for more than 30 years, has never recorded such a steep decline of coral in all three reef areas at the same time.

The GBR has been incredibly resilient to cyclones and marine heat waves in the past, but with the effects of climate change and environmental damages, it is questionable how much longer the reef will be able to cope with these stresses.

“More intense disturbances mean greater damage to reefs, so recovery must take longer if the growth rate remains the same.”

The AIMS report says. ‘At the same time, the intervals between acute disturbance events are decreasing and chronic stresses such as high turbidity and high ocean temperatures can slow rates of recovery.’

Imogen Zethoven, from the Australian Marine Conservation Society, says more money must be invested towards keeping the reef alive.

“We need the government to see this as a national crisis, which it is. We are responsible for the protection and conservation of this world treasure. We have a legal and moral obligation to look after it.”

The Australian Government says they will invest $500 million towards the protection of the GBR in the coming years. 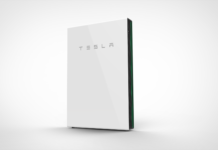 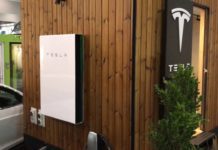 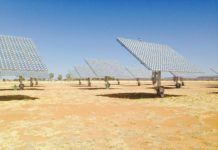