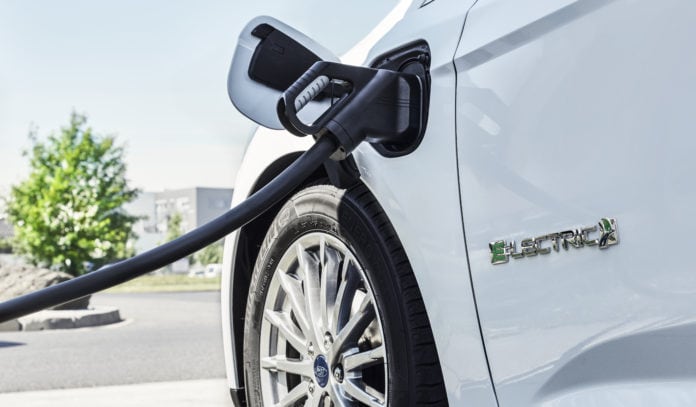 Ford has set out an ambitious plan to plough an extra $7 billion into its investment schedule for electric and hybrid cars.

But the total $11 billion investment over the next four years has one question left dangling by its chairman Bill Ford: “Will the customer be there with us?”

That could well be the $64,000 question given the car company’s decision to confirm it will add 40 electrified vehicles — 24 hybrids and 16 battery electric.

“We’re going to electrify even our most iconic vehicles,” commented Ford. 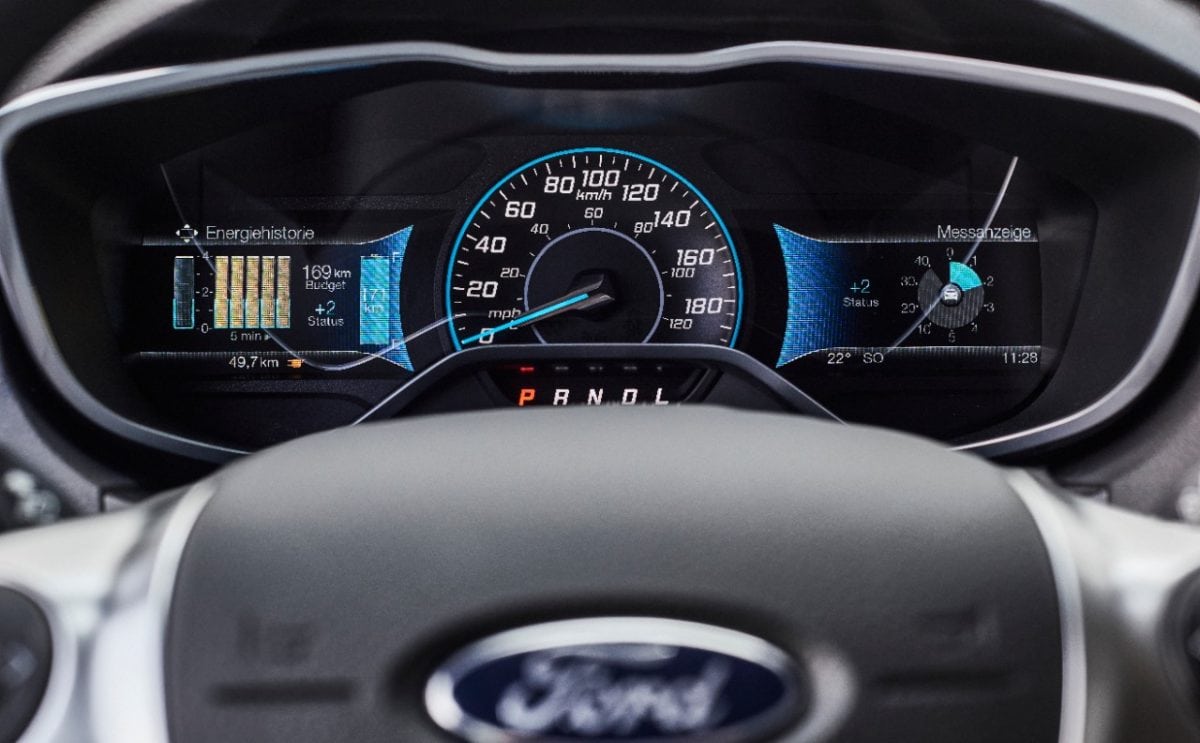 The $11 billion is higher than the 2020 target of $4.5 billion. It will also include the dedicated development of vehicle architectures.

“We’re going to electrify even our most iconic vehicles”

The company announced it would also move away from sedans to develop more trucks and hybrid cars.

It predicts to be cutting $14 billion in costs up to 2023 as part of the transition.

Ford commented the investment was also an opportunity to cement the company’s legacy and leadership in a rapidly changing industry.

“The real news for me is not just the doubling of investment, it’s where we’re playing,” said Jim Farley, president of Global Markets.

In a statement, he added:

We’re starting to telegraph where we’re going to play in electrified business around the world, and that is to electrify iconic nameplates, and it’s going to be higher transaction-price vehicles.

Related:
Smart Design From Volkswagen: From EV To Hybrid And More In One Box

The company also foresees more investment in the SUV market with the likes of the Edge ST, and lower volumes in passenger vehicles. 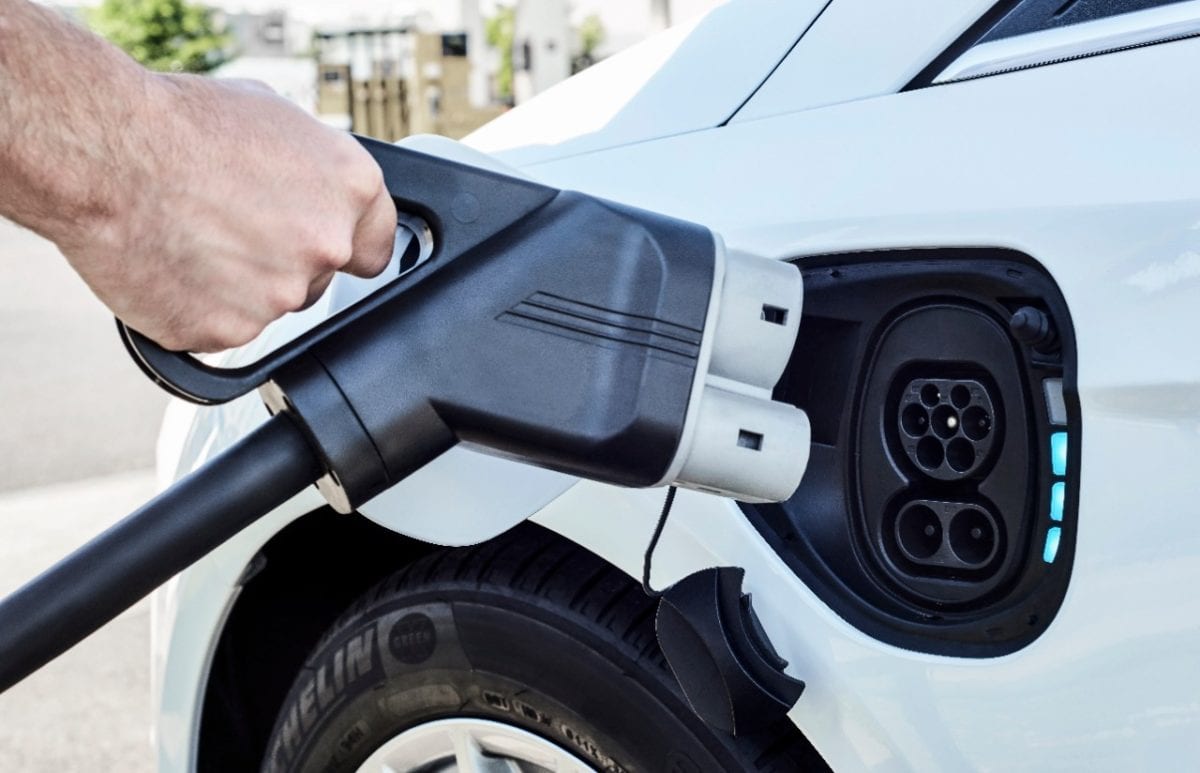 To bolster Ford’s R&D activities in electrification, it has drafted several in-house specialists as part of, Team Edison. They will also direct strategy, partnerships and marketing.

The car giant is also engaged in a venture to build and sell all-electric vehicles in China under a partnership with Chinese electric car company Zotye Automobile Co as part of the Zotye Ford Automobile Co Ltd.

Ford’s march into the electric and hybrid markets is being matched by other car makers, notably General Motors, Volkswagen and Toyota, the latter focusing on fuel cell technology.

The news also comes against a backdrop of countries, including the UK, France and China to phase out vehicles powered by combustion engines up to 2040.