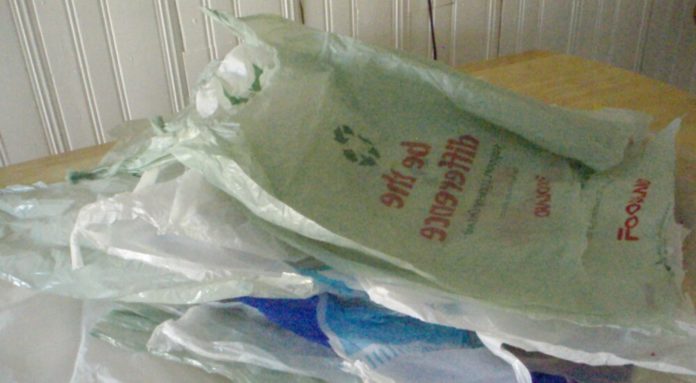 Because most plastic is non-biodegradable, a long debate has gone on for years whether it is acceptable to burn plastic as a disposal method. On one hand, scientists say it’s dangerous to burn plastic because it poses health and environmental hazards, potentially emitting toxic and carcinogenic substances into the air. On the other hand, there is research which shows that not all plastic is harmful when burned.

Halogenated plastics are examples of bags and containers composed of chlorine and fluorine which are harmful to our health and the environment when burned. The most fatal pollutants that burning plastic emits is called Dioxin, a chemical which builds up in human and animal tissue and does not decompose. This chemical is produced when organic materials like paper, wood, and decomposing garbage are simultaneously burned. Other gases such as nitrogen oxide and carbon monoxide are also emitted which hastens global warming.

Or not to burn

On the opposite side of the research, studies show that polyethylene is a type of common plastic which is safe to burn. It is said to have the same heating value as oil, and unlike its Halogenated counterpart, can be burned along with organic material when churned thoroughly.

The answer to the debate

In Goa, India, a chemical recycling experiment was successful in converting polyolefin, polyethylene, and polypropylene (the latter two needing treatment to remove dirt before burning) into LPG, gasoline, and diesel. A team of chemical engineers from the Bits Pilani K K Birla Goa campus are currently looking for local industries to set up a demonstration plant and test out the idea.

This scientific breakthrough may therefore shape the entire landscape of the fuel industry once it is approved and made available for public use. But to answer whether it’s safe to burn plastic, this discovery just confirms the previous debate: it is not safe.

Though it will aid the fuel industry, it might as well contribute to global warming and additional carbon emissions.

For the longest time, most communities, especially environmental organizations have taken the safe route by opting to reduce, reuse, and recycle plastic to avoid potential threats posed by burning. And indeed, this proves to be a better way of making sure the plastic we use doesn’t clutter cities, clog drainage systems, or end up floating in bodies of water. In the same manner, we might as well lessen air pollution and climate change by making sure burned plastic fumes don’t end up in the atmosphere.