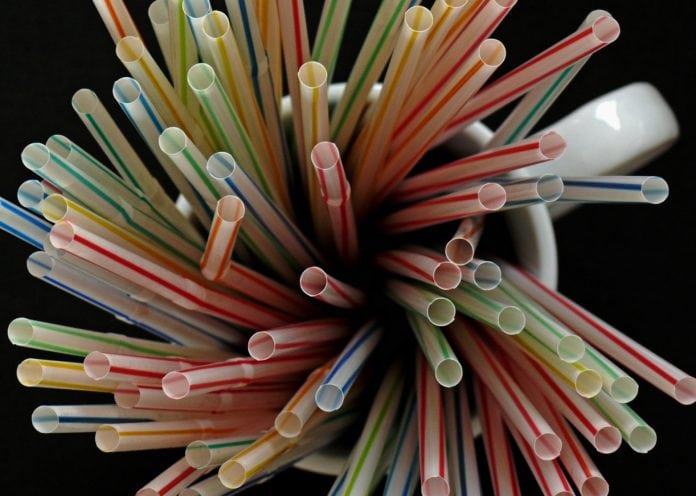 The backlash against the plastic straw is on, with cities across the world banning the scourge and manufacturers scrambling for options.

And with plastic waste set to weigh more than fish in our seas globally by 2050, the focus on plastic straw bans, and getting consumers to ditch plastic straws, is now actively being pursued on all levels.

With cities – and even entire countries – looking to ban plastic straws from their boundaries due to the pollution aspect, world producers are facing serious questions on how to react.

The majority of straws are not recyclable. They end up in oceans, and are now among the top 10 waste items to be washed up on beaches.

But the tide against the straw is now changing: Seattle, in the US, wants only biodegradable straws in the city’s restaurants beginning in July, and Glasgow in Scotland has banned plastic straws in council buildings.

The UK government has signalled plans for a potential ban, and the EU wants single-use plastic straws banned from all member states by 2030.

With a predicted 8.5 billion single-use plastic straws thrown away annually in the UK alone, pressure is piling on the plastic manufacturers to innovate and come up with new solutions.

While some actions are being taken, they also point to the high costs and consequences that would have to be factored into major changes.

Primaplast’s CEO John Sidanta, said biodegradable plastic straws are up to six times more expensive than standard plastic straws, while a ban would have a knock-on effect for the food service industry.

a predicted 8.5 billion single-use plastic straws are thrown away annually in the UK alone

Caroline Wiggins, CEO of Plastico, another leading manufacturer of plastic tableware in the UK, said the company has begun selling straws from paper and plant-based substances.

Other manufacturers and service users have raised the issue of cost differentials between plastic and alternatively-made straws, while bans, they say, are not the answer. 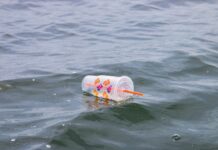