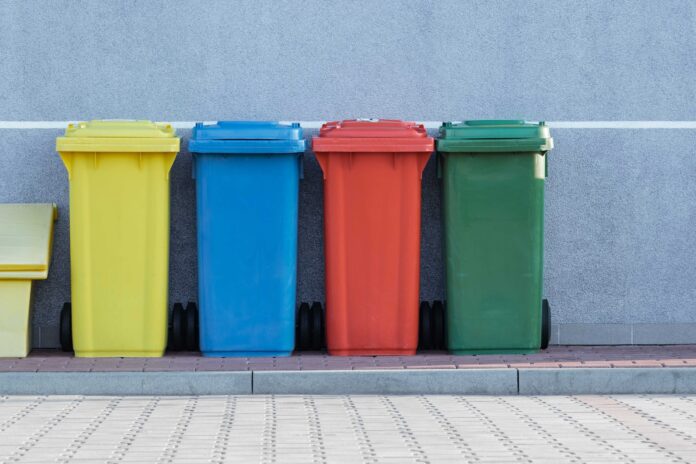 Recycling has been a key part of sustainability efforts in developed countries for decades. It’s a tried-and-true, effective way to reduce waste and prolong the life of valuable resources — right? Well, it’s not that simple. Let’s see how effective recycling truly is at cutting back on waste and helping the environment.

Mixed Results Around the World

To accurately estimate recycling’s effectiveness, we need to see how different countries organize their efforts. Here are three of the largest waste producers in the world: the United States, United Kingdom and Australia. 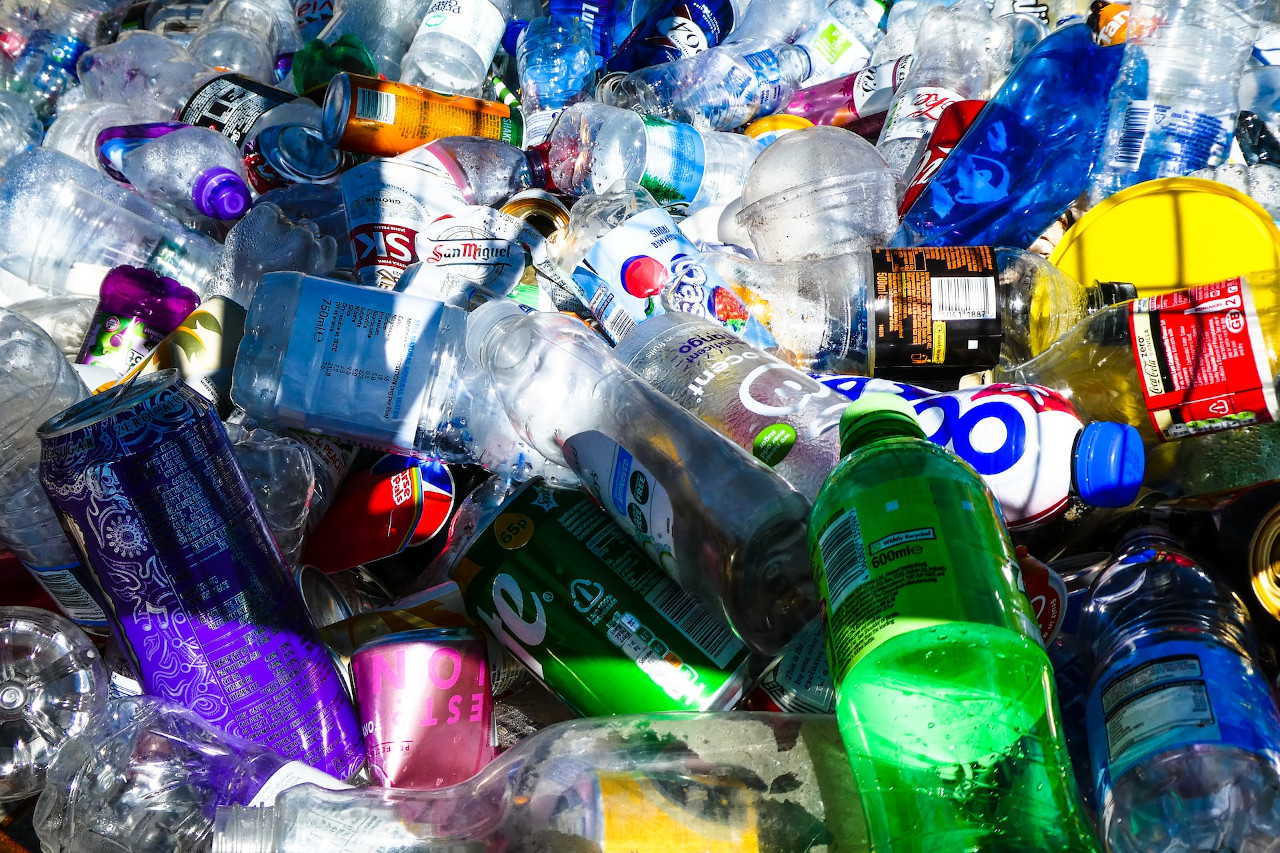 The U.S. had an amicable recycling arrangement with China for decades. It would ship its waste overseas, where China would repurpose it for other products. Other countries did the same. That arrangement changed in 2017 when China’s National Sword policy increased the purity standards for imported materials.

After the U.S. could no longer send its waste to China en masse, it started importing it to other countries, primarily in the Asia-Pacific and Sub-Saharan Africa. Out of the 1 million metric tons of plastic waste the U.S. exports every year, countries discard up to 70% of it into waterways, landfills or wherever they can find room.

What about the U.S.’s recycling efforts within its borders? According to the latest available data from the Environmental Protection Agency (EPA), Americans produced 292.4 million tons of recyclable or compostable waste in 2018. Just 94 tons, or 32.1%, got recycled or composted.

The U.S. was unprepared for China’s new standards, but that’s not the only problem. The surplus of plastic is another growing concern, as just two types of plastic are actually recyclable, yet the U.S. continues to recycle seven types.

Related:
How 3D Printing Can Save Our Planet

The U.K.’s recycling practices also changed after China’s new policy. The fate of the exported waste is much the same: A small percentage gets recycled and the rest is hidden out of sight, sometimes even at illegal landfills.

Recycling rates have also stagnated in the U.K. in recent years. About 45.7% of household waste is recyclable, but that percentage doesn’t show how much actually gets recycled. England, Northern Ireland and Scotland all failed to meet the European Union’s 50% recycling rate in 2020, so at least half of the 45.7% didn’t reach the desired destination.

Australia also had to adjust its recycling practices once the National Sword policy went into effect. It did a much better job at limiting exports, as just 6% of Australia’s waste was exported in 2019. However, the in-house recycling rate is about 50%, and most of the rest goes to landfills.

Electricity, construction and manufacturing produce most of Australia’s total waste, most of which is metal recyclable materials. About 76% of the metal gets recycled, but the other garbage from these industries is starting to pile up. Some have proposed construction waste recycling plants to meet the growing demand, but residents don’t like the idea.

The Reality of Recycling 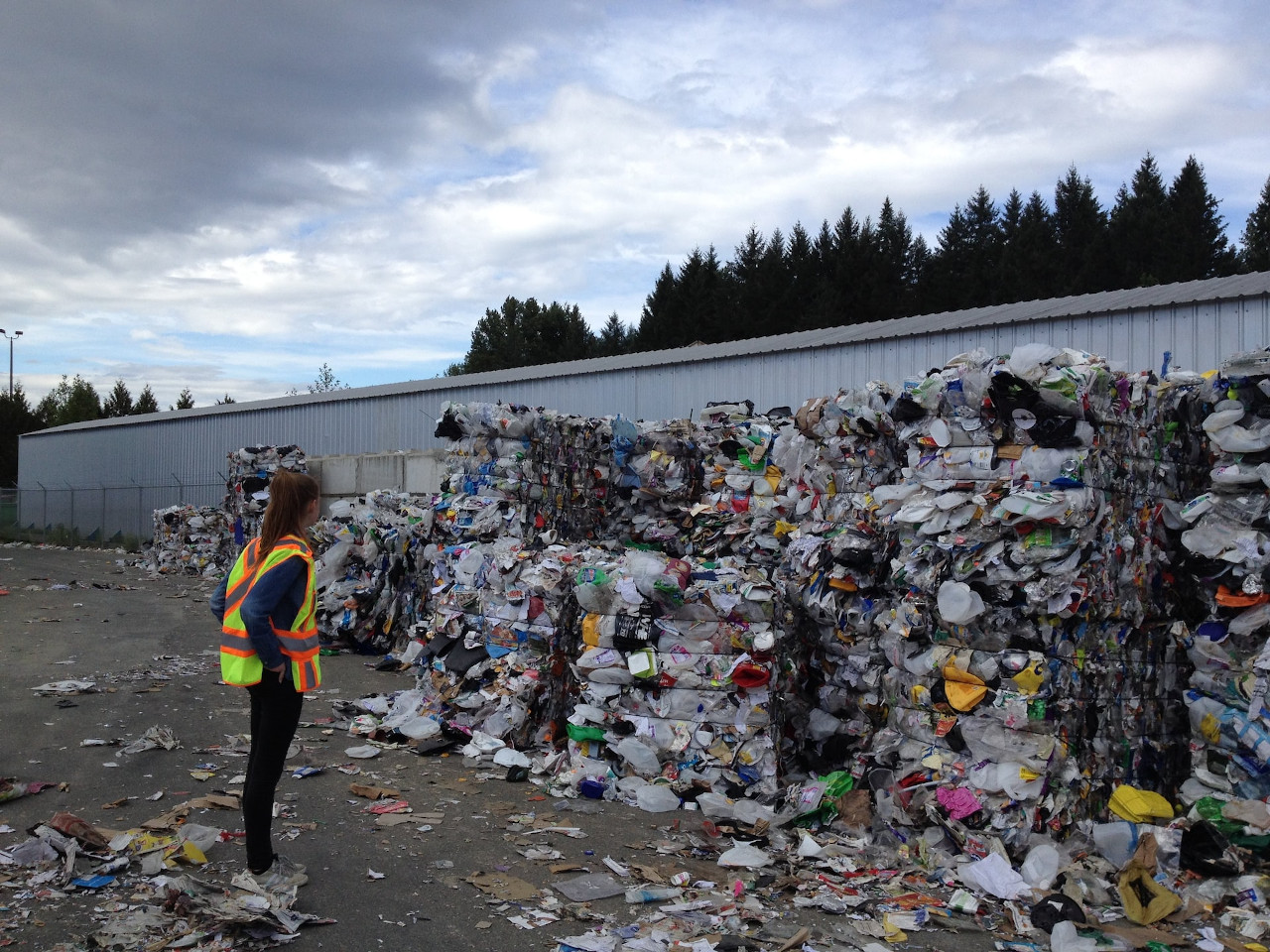 What issues do the above three countries have in common? They relied too much on the old arrangement with China and weren’t prepared to take on full recycling responsibilities in recent years. Plastic, household waste, electronics, construction materials and other forms of garbage have also become increasingly problematic.

Related:
You Don't Recycle? You Gotta Be Kidding!

Recycling can have many amazing benefits, including natural resource conservation, environmental protection and carbon emissions reduction. However, the harsh reality is that the world’s most powerful countries don’t have the infrastructures to reap those benefits.

There are too many holes in the process where waste can fall through and contribute to global pollution. Not everyone recycles in the first place, and the people who do often put the wrong items in their bins. Whether it gets exported or remains in the country, there’s a good chance it ends up in the wrong place.

As a result of our incompetence, overflowing landfills, contaminated waterways, a giant plastic island floating in the Pacific and other environmental problems continue to grow.

Recycling Still a Work in Progress

A well thought-out recycling program would bring great benefits to the world, but with the current global infrastructure, it’s still a work in progress. We’re still closely removed from China’s policy shakeup in 2017. It will take decades of careful, efficient action to fulfill recycling’s true potential for sustainability.