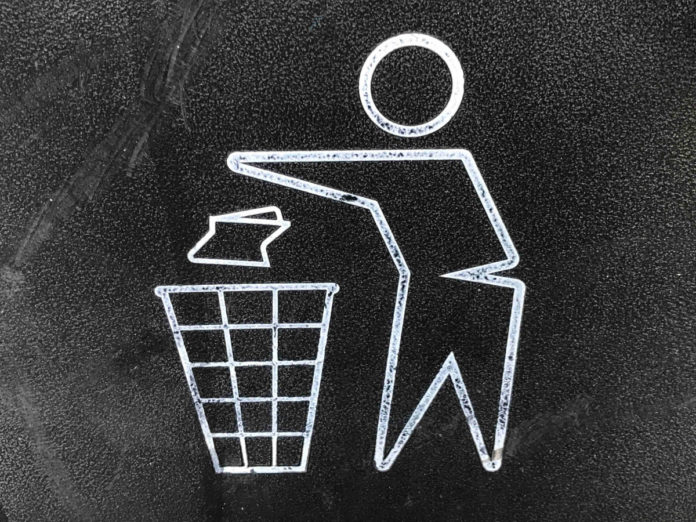 As more and more individuals, families, and businesses shift to being eco-friendlier and sustainably-minded, waste removal becomes a topic of conversation — or growing concern.

Waste removal, while the key to recycling and discarding of items, has to be done in the proper way to have a beneficial impact on the wider environment and ecosystems. Often shortcuts are taken in waste removal processes, which is why consumers need to ask questions and verify that the waste removal company being used is properly discarding items.

Whether it’s an increase in pollution, soil contamination, or threatening solid sewage and drainage in local communities, improper waste removal can negatively impact our environment in a myriad of ways. 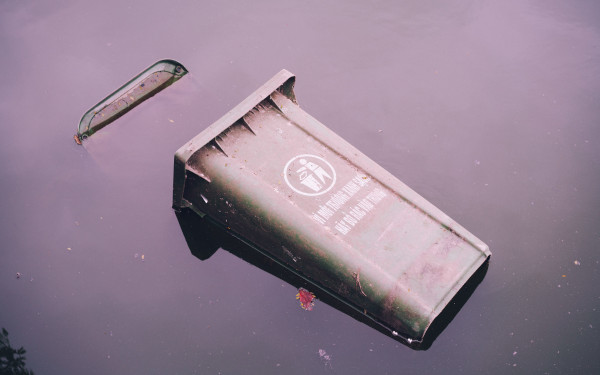 Each year, North America recycles approximately 56 billion pounds of inedible meat by-products and used oil combined. Through the process of rendering, companies can rightfully transform materials that most only see as waste into sustainable products that can be reused. Used cooking oil specifically can be turned into renewable biofuels. But conversely, when rendering isn’t done, destructive things can occur.

Furthermore, when cooking oil is discarded and taken by a general waste management company, oil ends up in landfills with the other trash. Thus, adding to the growing problem of land pollution in already existing landfills. That’s why is it important to reach out to your local government and inquire if they have a F.O.G (Fats, Oils, and Grease) program for proper removal of cooking oil.

Waste and trash being dumped in oceans have shifted from being a casual occurrence to a vast problem around the world. Travelers arrive at stunning beaches to see trash drifting in with the tide.

In Mexico, specifically, a smelly seaweed that is believed to be a resulting effect of climate change and waste washes up on the shore and has threatened tourism that the economy hinges on in many states throughout Mexico.

But there’s yet another danger to improper waste removal as far as water and oceans go – ocean acidification. Or in simpler terms, the increasing acidity in oceans has a huge impact on marine life.

Fish and other marine life are especially sensitive to shifting acidity and pH levels. Any such changes, even small ones, can upend their populations, also felt from the fishing industry that relies on plentiful amounts to fish and sell. The Great Barrier Reef is one huge example of how tossing waste by humans can have a devastating and disastrous effect on marine life and the ocean’s health overall. 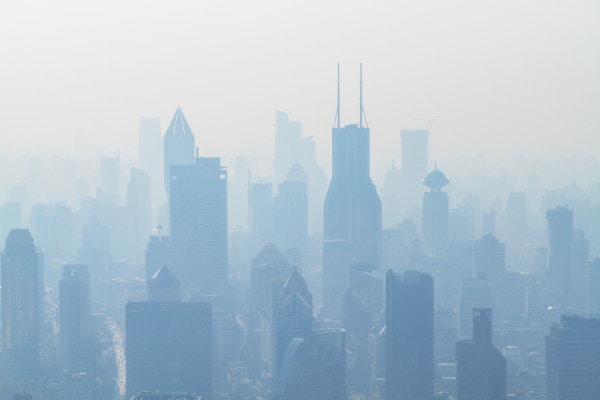 On the surface, most would not think something as innocuous as waste management and recycling tie directly to air quality and its subsequent pollution — but they are intertwined.

Related:   Guess What Major U.S. City Has Banned Water Bottles From Being Sold In Public?

If waste management is done well, if items that are supposed to be recycled and properly disposed of happens, the ozone layer is not threatened. The ozone layer remains intact. But if supposed recycled items find their way to one of the many vast landfills, harmful gases are emitted.

Typically, when paper, plastics, and other items are either brought or end up in landfills, they are burned. These harmful gases emitted from the burning disrupt the ozone layer and also contribute to methane gas, which is produced from waste as it decomposes. All this is especially dangerous because as humans, this is the air we breathe day in and day out.

Another negative effect is climate change. The methane gases emitted from decomposing waste can cause unnatural shifts in typical weather, whether that is typhoons or extreme heat. Additionally, care should also be exercised when disposing of containers that contain liquids such as bleach or acids as well as labeled properly as these pose their own separate threats.

Soil contamination is one often overlooked impact of improper waste removal. Soil is the lifeforce of all the food we consume. Vegetables and fruits are planted in soil, soil that is the genius of every planting process.

The soil has to be healthy and full of just the right nutrients to support the journey of growing and growth. If improper waste removal happens, this process of planting becomes one that is toxic to the humans who will later eat the fruit (or vegetable) of the labor.

Related:   These 7 Amazing Recycling Facts Will Make You Think Twice

Hazardous chemicals from liquids and other recyclable goods become embedded into the soil when improper waste removal happens to lead to contamination. The chemicals then are absorbed by whichever plant and passed along to who is eating, whether humans or animals.

These hazardous chemicals can also interrupt or otherwise inhibit the growing process. This leads to other issues; namely one of food supply and disrupting food chain supply.

Improper waste removal has lasting effects that can span across multiple generations. Following these tips will help provide a cleaner environment and better future for your children and grandchildren. 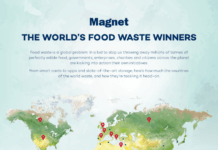 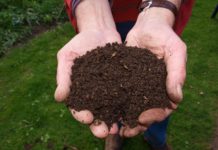 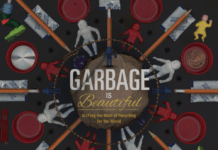 Making the Most of Recycling for the World [Infographic]