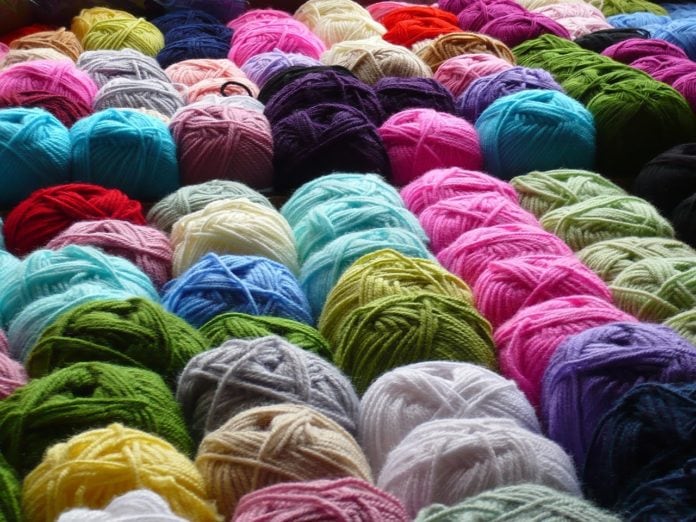 A Turkish company is turning 100 percent plastic waste into yarn and fibre and exporting the products to more than 20 countries.

The family-owned textile firm, based in Bursa, which lies 150 kilometres south of Istanbul, collects plastic bottles for points in schools, hospitals and hotels, and then transforms them into yarn and fibre.

The firm, led by director Erman Iliman, produces around five tonnes of yarn a day and then exported to a variety of industries, from industrial weaving and knitting to furnishing and curtain production.

Such has been demand from abroad that its factory was hitting its capacity limits, he said.

“We didn’t expect this much interest in this product. We have arrived at a point where companies are reaching us without us doing anything. There is a great demand from abroad.”

The products derived from 100 percent plastic waste have been as a result of long-term R&D project by the company.

“We have become the first plant in Turkey to produce 100 percent from recycled plastic bottles,” commented Mr Iliman.

“This is a feat of process engineering as we have used self-developed know-how to transform plastic waste.”

He said the yarn, which could not be produced using conventional methods, was also internationally-accredited and certificated.

200 tons of plastic bottles are processed monthly, with the aim to increase that to 1,000 tons within two years

The company depends on plastic bottle collection points across the region, and the waste is then processed.

Mr Ilman said the company’s aim was to upscale production to 20 tons within 12 months and double that capacity by 2020. A total of 200 tons of plastic bottles are processed monthly, with the aim to increase that to 1,000 tons within two years.

His only headache now is how to keep up with demand. “Currently, because of the limits of our production capacity, we are unable to meet all export demands.”