Greener IdealHelping you live sustainably
More
Home News Environment Deforestation is Destroying our Planet: Here’s How We Fight Back 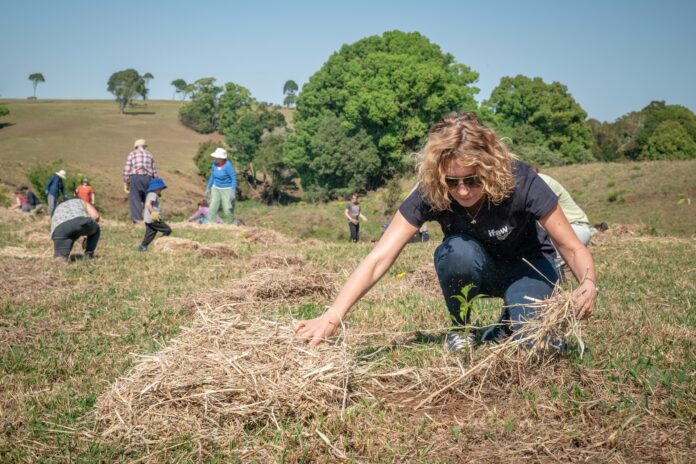 Deforestation is the conversion of a forested area to land that is not forested. Deforestation can also refer to the natural loss of trees and the potential destruction of forests from human practices.

The loss of forests has far-reaching consequences for both the environment and human societies. Forests are critical for the planet, providing habitat for wildlife, storing carbon, and regulating local climates. They also play an essential role in the global water cycle, releasing water vapor into the atmosphere and helping precipitation.

The loss of forests also has a significant impact on people. Forests provide us with food, fuel, and lumber. They are also home to many Indigenous peoples, who have traditionally relied on forests for their livelihoods.

According to the Food and Agriculture Organization of the United Nations (FAO), the world’s forest cover has declined by almost 10 percent since 1990. This loss is due to several factors, including the expansion of agriculture, logging, and urbanization.

Deforestation is also a significant contributor to climate change, as the lost trees can no longer store carbon dioxide.

Today we look at forests in-depth, why we are losing them at an astonishing rate, and what you can do as an individual or community to make our forests great again. We definitely can!

Forests are some of the most critical ecosystems on Earth. They provide homes for countless animal and plant species, help regulate the climate, and play a vital role in the water cycle.

In addition, forests are a major source of timber and other forest products, and they support the livelihoods of millions of people worldwide.

But deforestation is a major problem, with forests being cleared at an alarming rate.

What’s more, the rate of deforestation appears to be accelerating. Between 1990 and 2000, 13 million hectares of forest were lost each year. But between 2000 and 2010, that figure increased to 16 million hectares per year.

What if we lose forests?

Deforestation has devastating consequences for the environment. Forests play a vital role in maintaining the Earth’s ecosystem, and their loss can lead to some serious problems.

For example, forests help to regulate the planet’s climate. They absorb carbon dioxide from the atmosphere and store it in their trunks. This process helps offset the greenhouse gases responsible for global warming.

When forests are lost, this critical function is lost as well. This can contribute to climate change and make it more difficult for people and animals to adapt to rising temperatures.

In addition, forests play a crucial role in purifying the air and water. They do this by filtering out pollutants and keeping soil healthy. When they are lost, the quality of both air and water can decline.

Finally, forests provide us with many of the resources we rely on, such as timber, paper, and fuel. Their loss can severely impact local economies and communities that depend on them. 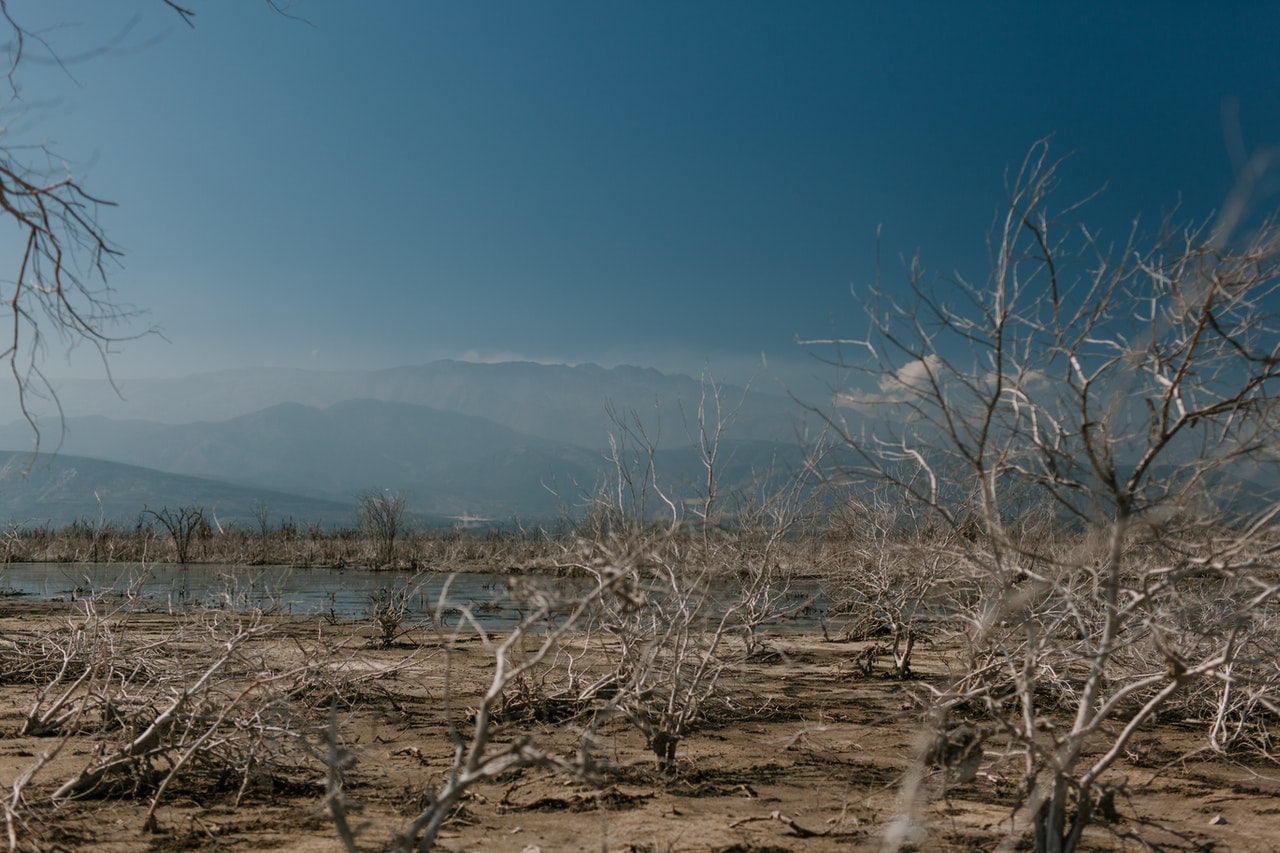 There are many causes of deforestation, but the primary drivers are agriculture, timber extraction, and infrastructure development.

Agricultural expansion is a leading driver of deforestation, as farmers clear forest land to make way for crops or pasture. This conversion of forest to farmland typically involves heavy machinery, which can damage the soil and cause long-term problems for vegetation growth.

In addition, agricultural activities can pollute waterways and deplete groundwater supplies. As demand for farm products rises, the pressure on forests will only increase.

Unless we find more sustainable ways to produce food, the world’s forests will continue to disappear at an alarming rate.

Every year, we lose millions of acres of forest due to logging, mining, and other forms of land development. And as our population continues to grow, the demand for timber and other natural resources will only increase.

However, it’s essential to understand that not all forms of deforestation are equal.

For example, while clear-cutting can have a devastating impact on an ecosystem, selective logging can benefit the long-term health of a forest. In fact, in many cases, adequately managed logging can help promote the growth of new trees by thinning out overcrowded stands and opening up areas of sunlight.

Of course, this is only possible if the loggers are careful to avoid damaging the soil or delicate root systems.

Ultimately, the key to preventing deforestation is to strike a balance between protecting our natural resources and sustainably using them. Otherwise, we’ll continue to lose the battle against deforestation.

We often think of greedy loggers clear-cutting forests for lumber when we think of deforestation.

In addition, the construction of dams and reservoirs can also cause extensive deforestation. To create a reservoir, an area of land must be cleared and flooded, destroying habitat and displacing wildlife.

In some cases, the construction of new infrastructure can even lead to the intentional burning of forests. These activities can have a devastating impact on the natural world and contribute to deforestation.

To protect our environment, we must carefully consider the effects of infrastructural development on natural habitats. Can we find ways to build without destroying the homes of so many plants and animals?

Luckily, many innovative green building techniques can help us achieve this goal. Using these methods has a positive impact on our environment and still meets the needs of our growing population. 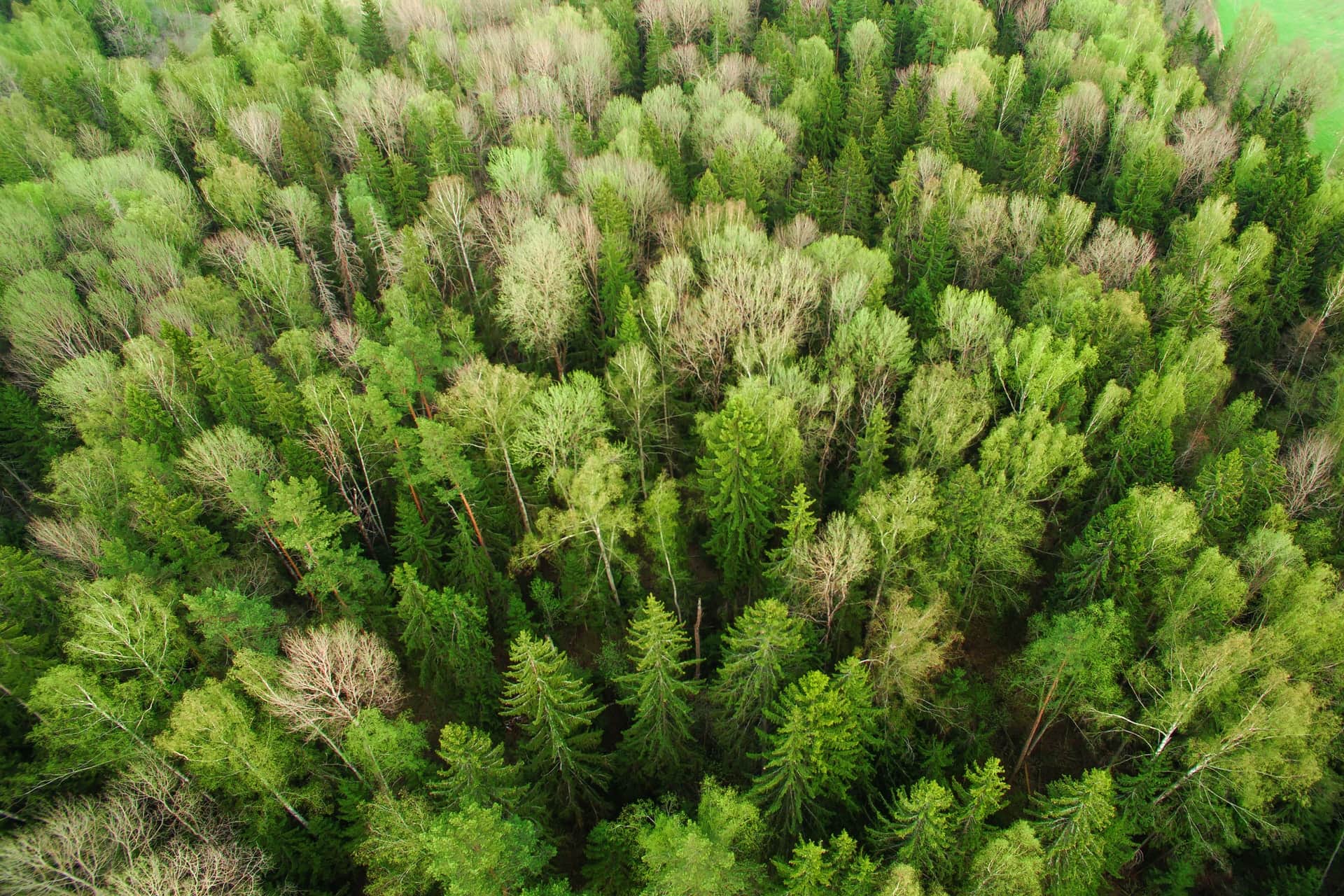 Many things can be done to stop deforestation and protect our forests.

If you can, plant a tree in your backyard, community garden, or on your balcony. Consider keeping a few plants too.

Several initiatives are underway in the US and across the world to boost their forest cover. For example, the US Forest Service has a program called “Forest restoration,” which aims to replant forests that have been lost due to deforestation.

Deforestation is a major problem that has devastating consequences for the environment, but there are things that people can do to help fight it.

By reducing the consumption of products that come from deforestation, advocating for better land-use practices, and supporting organizations working to stop it, we can all make a difference.