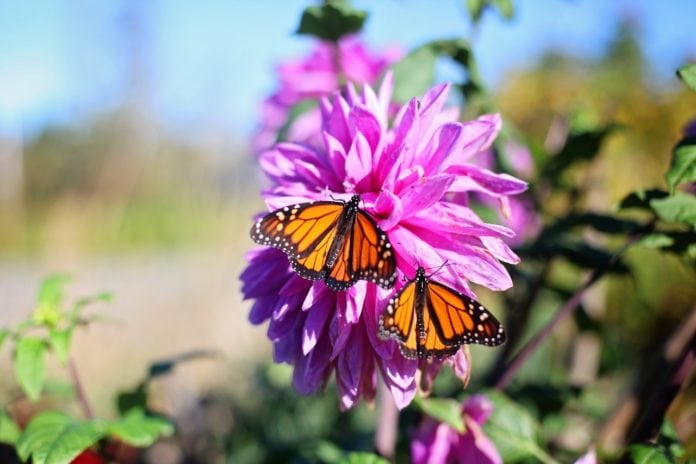 “Save the bees” is a buzz phrase in the media that emphasizes biodiversity’s importance. When they reached the endangered species list, individuals began taking action to improve conservation efforts. Bees are the staple of various ecosystems, supporting pollination and stability.

Many children learn about plant growth, photosynthesis and pollination in elementary school.

Environmentalists pulled on society’s childhood connections to bees, evoking an actionable response. Now that they have our attention, it is essential to evaluate the other pollinators supporting the ecosystem and facing endangerment. 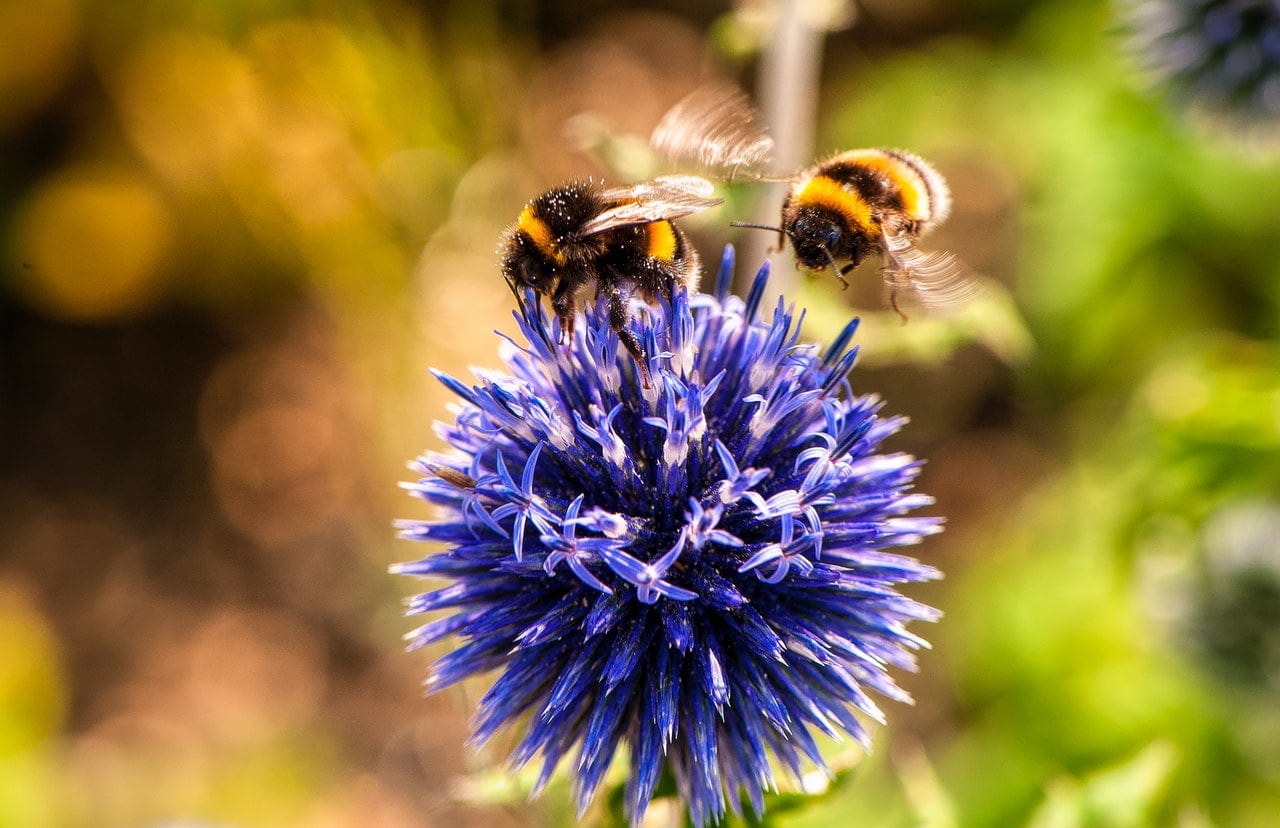 Bees effectively display the connection between insects and vegetation. Researchers are now emphasizing the importance of “non-bee” insects to the global ecosystem’s stability. Nearly 87% of fruits, vegetables and other seeded produce rely on pollination for development.

Pollination is an environmental service representing a creature’s place in the ecosystem. When insects and other beings consume pollen or nectar, they transfer reproductive materials from a flower’s stamen to a pistil.

There are nearly 369,000 different flowering plant species on Earth. Without bees, pollination would face limitations, and other creatures support plant reproduction. Maintaining biodiversity is essential to vegetation existence, and understanding the key players can help society improve conservation efforts.

Many winged beings support pollination, powering the ecosystem. Other than bees, butterflies pollinate flowers and expand local vegetation rates. They are active in the daytime, spreading nectar between open flowerbeds.

Related:
Robotic bees will save the world / probably kill us all

Unlike bees, butterflies use their elongated proboscises to collect nectar from deep, hidden regions. They are also more efficient at targeting certain flowers because of their good vision. Butterflies can see more colors on plants, like red, that bees are unable to view.

Wasps are another critical pollinator in the ecosystem. They have limited hair, decreasing their ability to transfer pollen. Their dietary needs help them collect and move nectar.

The insects are primarily carnivorous, and they require sugar and water for energy support. Nectar powers their high metabolisms, helping them carry out their jobs in the ecosystem. Though wasps are less efficient pollinators than bees, they contribute to nectars’ transmission.

Bats are also key pollinators that support insects in their vegetation reproduction efforts. They have a significant amount of hair, helping carry pollen from flower to flower. Bats consume nectar as part of their diet, increasing their interactions with various flowering plant species.

Many butterfly, wasp and bat species are popping up on the endangered species list. Without them, flower populations may decrease, causing food scarcity. Humans can enhance biodiversity by increasing environmental conservation efforts.

How to Support Biodiversity and the Ecosystem 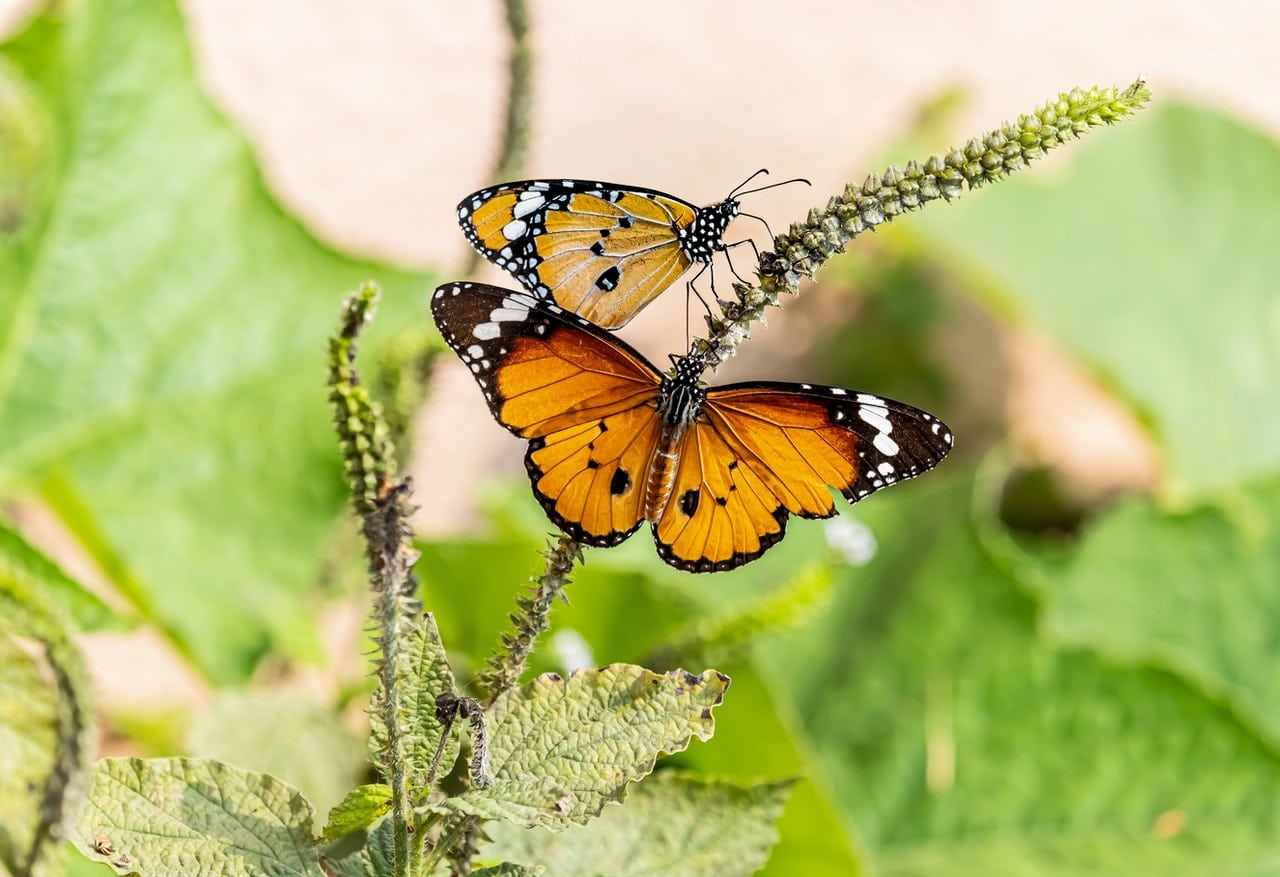 If humanity continues polluting Earth’s surface and atmosphere, researchers predict a mass extinction, wiping out the essential pollinators. We can protect creatures from endangerment and extinction by reducing the adverse effects associated with climate change.

As the global temperature rises, animals and insects must leave their habitats for cooler regions. Higher summer temperatures decrease food production for some creatures, forcing them north toward compatible resources. Unfortunately, forced migration leaves them vulnerable, with limited protection against or understanding of their new predators.

Related:
Save Our Honeybees

Nearly half of all species are migrating because of human-induced climate change. Another effect impacting pollinators is an increase in greenhouse gas emission rates.

Specifically, butterflies and moths are being affected by air pollution. The nitrogen deriving from emissions degrades their habitats, causing nutrient depletion. It also alters surface temperatures and hinders a caterpillar’s survival capabilities.

Greenhouse gas emissions fuel climate change and rising nitrogen levels. Human-derived air pollution comes from fossil fuels. We can preserve the global ecosystem when we transition our energy reliance away from the “dirty” power source.

Individuals may transition away from their reliance on fossil fuels by expanding their environmental awareness. Many products, systems, home appliances and electric gadgets contribute to greenhouse gas emissions.

You can decrease your pollution production today by calculating your carbon footprint and limiting ecologically degrading actions, helping pollinators proliferate. 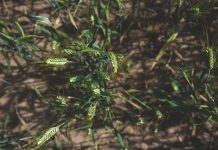