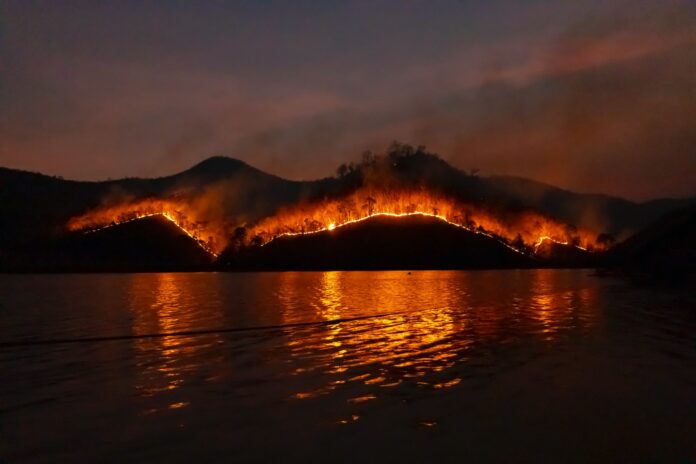 Thanks to global warming and rising pollution, the world is seeing an increasing number of wildfires. In fact, according to the World Resources Institute, the world has lost 3.6 million hectares of forest due to fires since 2000.

And this number is increasing as you read this article. Unfortunately, there are good chances a section of a forest somewhere has caught fire and is burning. The Amazon rainforest is particularly vulnerable to fire as it has been recorded that the number of fires in the Amazon has increased by many folds since last year.

Wildfires are Increasing Across the Globe

The answer to the question – are wildfires increasing or decreasing is simple – wildfires are increasing.

Past few years alone, there have been large fires in Australia, California, the Amazon rainforest, and Siberia. These fires release huge amounts of carbon dioxide and other greenhouse gasses into the atmosphere, contributing to climate change.

In addition, they destroy vital habitats for wildlife and release harmful toxins into the air that can cause respiratory problems in humans. Wildfires will become even more common as the world gets hotter and drier.

To protect people and wildlife from these destructive events, reducing our reliance on fossil fuels and preventing further loss of forests and other natural areas is essential.

What Causes a Wildfire?

Human intervention has played a major role in causing many of the world’s wildfires. It can take just a single discarded cigarette or a campfire left unattended to start a blaze that quickly spirals out of control. Here are seven reasons for wildfires caused by humans and nature.

A discarded cigarette butt or campfire left unattended can easily ignite dry brush and grass. The National Fire Protection Association (NFPA) estimates that 84% of wildfires are caused by humans, whether deliberately or accidentally.

In areas where there is little moisture, trees, and other plants are more susceptible to fire. Hot temperatures also increase the risk of wildfires because they dry out the vegetation even faster than normal.

Lightning strikes can easily start fires in areas with many trees or tall grasses that have recently dried out.

Campfires are a common cause of wildfires. People use them for cooking and warmth, but they can easily get out of control if not properly maintained or attended to.

The drier the vegetation, the easier it is for a fire to start and spread. In areas where there is little moisture, trees, and other plants are more susceptible to fire. Hot temperatures also increase the risk of wildfires because they dry out the vegetation even faster than normal and make it more flammable.

A lack of rain can also increase the risk of wildfires. The ground dries out, making it easier for a fire to start and spread. The lack of moisture also means less water is available to fight the fires once they have started.

Are Wildfires Going to Reduce in the Future? 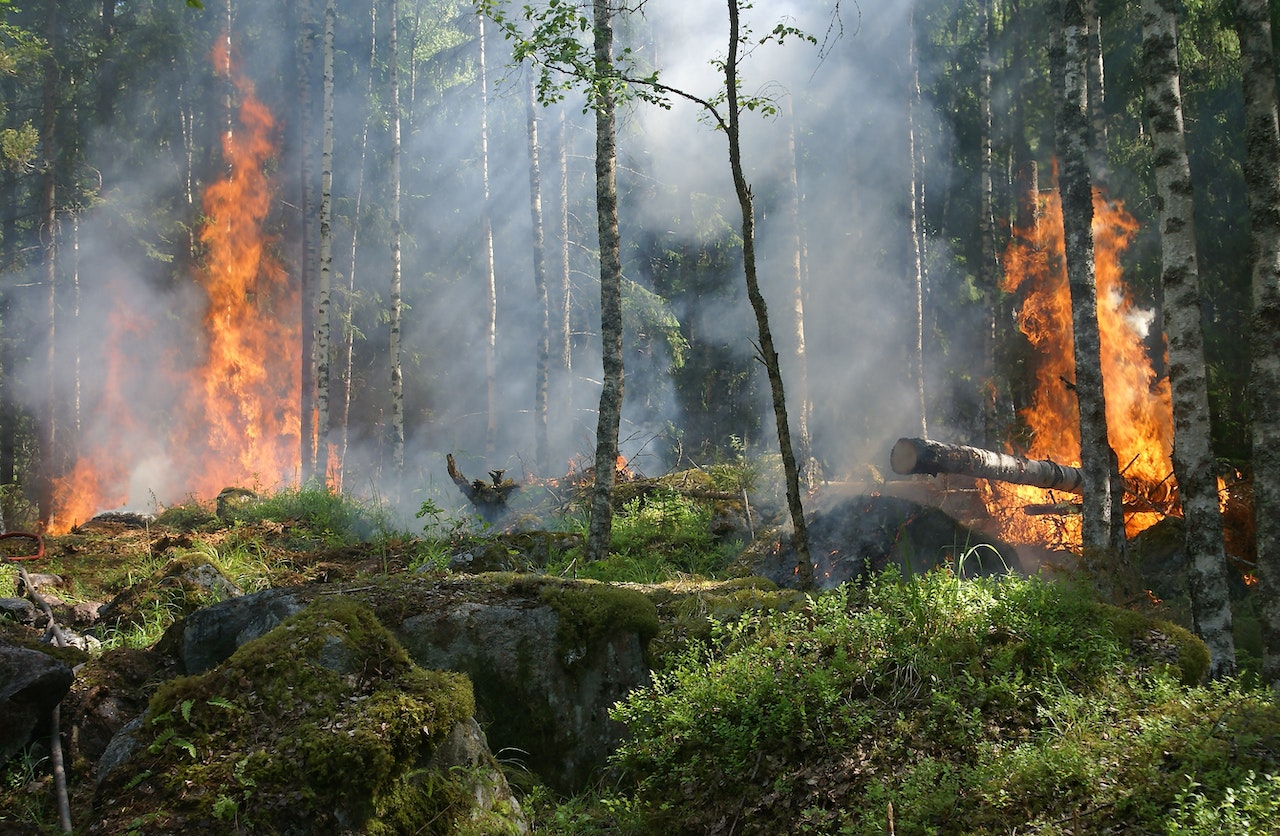 We doubt it. The Earth’s temperature is increasing every year. Add overpopulation, deforestation, and industrialization, and you have the recipe for more wildfires. Safe to say, the world is seeing more wildfires due to climate change.

Here are the expected scenario ten years down the line concerning wildfires:

Burning Question: What Can You Do About It?

You don’t have to be a firefighter to help prevent wildfires. You can take steps in your own life to reduce the risk of these destructive events.

Here are a few things you can do:

The increase in wildfires is just one more example of climate change making our planet more dangerous. We must take action to reduce our reliance on fossil fuels and prevent further loss of forests and other natural areas. Only then can we hope to minimize the damage caused by these destructive events.