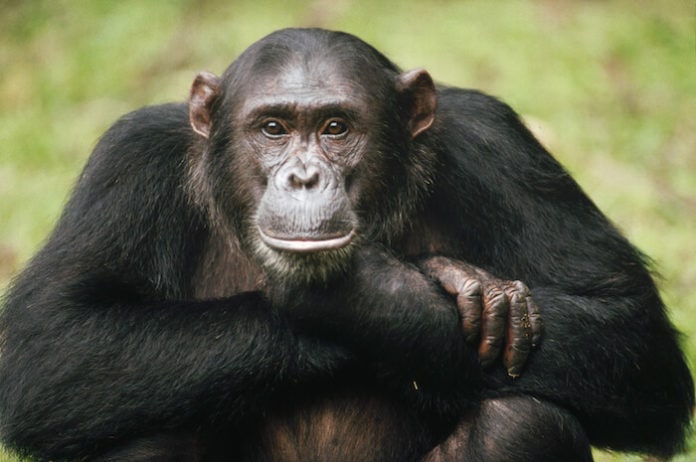 The Great Ape Project was founded in 1993, as evidence began to mount of the intelligence and depth of feelings that these creatures are capable of. The organization is comprised of primatologists, psychologists, philosophers and other experts, all of whom advocate the extension of some sort of legal rights to the great apes, specifically gorillas, chimpanzees, bonobos, and orangutans.

Right now, all of the great apes are threatened to some degree or another by habitat destruction, and in many cases, hunting by humans. The Great Ape Project wants to give these apes the right to life, the right to liberty, and the right to be free from torture.

The right to life means that the apes can’t be killed save in special circumstances like self-protection or abortion.

The right to liberty entails that the detention of great apes should be permitted only where it can be shown that the detention is in their own interests or is necessary to protect the public. There must also be the right of appeal, either directly or through an advocate, to a judicial tribunal.

The prohibition of torture means that apes cannot have pain inflicted upon them, no matter the reason, even if it is for the benefit of human society as a whole.

These three rights are actually fundamental human rights , which the participants want extended to non-humans. There are many who have a problem with this.

Many of the people of central Africa have a long tradition of hunting and killing primates, part of the varied collection of forest life hunted, and included under the term “bushmeat”. To them, the idea of extending human rights to the apes is just bizarre, because as far as they are concerned, the apes are simply animals.

Related:
Chimps deserve bill to to ban their use as research subjects

Others also have concerns. If these rights were adopted for the apes, they could not be used in medical experiments. These experiments include infection with Hepatitis C virus, Hepatitis B Virus and HIV to test vaccines, among other things. Their similarity to us, especially the chimpanzees, makes them valuable for research purposes. Not indispensable, just valuable. Some scientists argue that granting these rights to the apes would prevent them from being used to research cures or vaccines in the case of a massive disease outbreak. Of course, that’s the point.

The proponents of the great ape projects are arguing that these beings are people, deserving of the same rights as people. That they are thinking, feeling beings capable of rationality in their thoughts, and compassion in their actions. One only has to think of Koko the gorilla, mourning the death of her kitten, Odd Ball, to recognize the truth in this. As people, they have the right to not be used as test subjects in cruel experiments, no matter the end benefit. As people, they have a right to not be eaten, the right not to be enslaved as pets, or for human amusement in circuses and other entertainment.

Habitat degradation and destruction in Africa is pushing humans and apes ever closer together. Logging roads are allowing hunters access to the darkest depths of the forests. Unless they are protected, and indeed, unless they are given rights equal to humans, they are doomed to lives of destruction and exploitation. 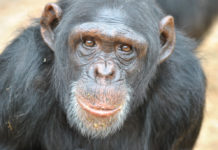 Chimps deserve bill to to ban their use as research subjects 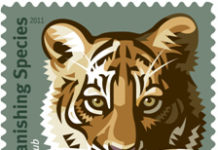 Save Vanishing Species semipostal stamp announced by US Postal Service 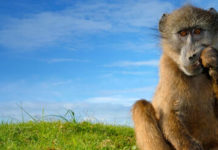