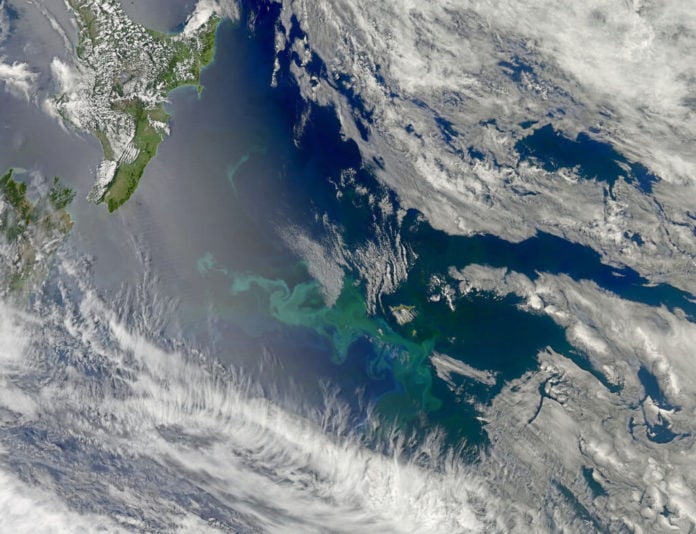 The world’s oceans are what make life on this planet possible. Oceans moderate temperatures worldwide, and along with forests are one of the major sinks for carbon dioxide. Oceanic plankton is not only the basis of the food chain; it also provides at least half of the oxygen we breathe.

Of course, marine ecosystems are a major source of food, the primary food source for over 1 billion people, and additional protein sources for very many more. Oceans are also the source of a variety of very useful antibiotics and other drugs. Researchers have barely scratched the surface on what sort of therapeutic medicine is available in the world’s oceans.

Since oceans also absorb carbon dioxide, they reduce much of the greenhouse effect caused by human activities, at least so far. The oceans take up over 30% of the CO2 we are spewing into the atmosphere, but not without a cost to marine life, however. The increased amount of CO2 dissolved in ocean water increases the acidity of the water. This makes it harder for marine life to draw calcium carbonate from the water to build their shells, which puts the entire ocean food chain at risk.

June 8 is Ocean Day. It is fitting that it shares the day with No Plastic Day, as plastic waste is a significant threat to ocean life. Of course, the foremost threat to the ocean is human over-exploitation of marine life, side-by-side with global climate change.

World Ocean Day is meant to celebrate the oceans and our connection to them. It has been a United Nations-sanctioned day of celebration since 2008, though it has been celebrated unofficially in many nations around the world since 1992. The theme of this year’s Ocean Day is “Ocean of Life”, and people are urged to try to establish a connection with their favourite ocean species.

Related:
The Problem with Plastic – How Drinks Bottles are Choking the Ocean

Most people do not have the opportunity to visit these creatures in their native habitats, or even in an aquarium. However, this is an opportunity to learn about them and expand their knowledge.

With the help of the Ocean Project and the World Ocean Network, there are events planned all over the world to commemorate this day. Some events include beach parties, cleanups, sand castle competitions and a number of other events.

The world’s oceans are far more fragile than we ever thought. June 8 may be the day to commemorate them, but every day is the day to protect them.