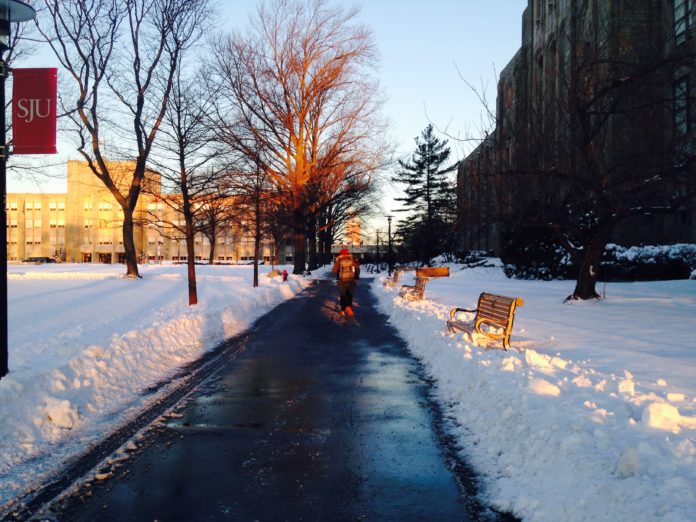 Every winter, the United States dumps more than 20 million tons of salt on roads. That is about 13 times more salt that is used by the entire food processing agency.

The biggest concern with road salt is how it affects water quality. The stuff just doesn’t disappear when the snow and ice melts, it washes away into lakes and streams or seeps into groundwater supplies.

Researchers in Minnesota recently found, in the Twin Cities, 70% of the salt applied to roads stays within the region’s watershed. Once it gets there, the contamination is difficult and expensive to remove.

Salty groundwater can make for salty drinking wells. That’s a health issue for people on restricted-sodium diets and a taste problem for everyone.

When salt migrates into lakes and streams, it can also harm aquatic plants and animals.

A heavy influx of sodium and chloride ion, which is what you get when salt dissolves, will disrupt the ability of freshwater organisms to regulate how fluid passes in and out of their bodies.

Changes in the salinity of a pond or lake can also affect the way the water mixes as the season change, leading to formation of salty pockets near the bottom and biological dead zones.

As researchers continue to look for substitutes, there are plenty of ways road crews can cut back on their salt usage.

Weather monitoring is also key, applying salt just before a storm hits so that the snow cant adhere to the ground, is usually more efficient than waiting until after the snow has fallen.

This article was originally published February, 2010. It has been updated for freshness and clarity. 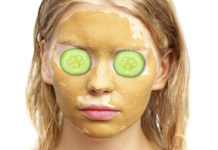 Your Face Wash is Polluting the Planet