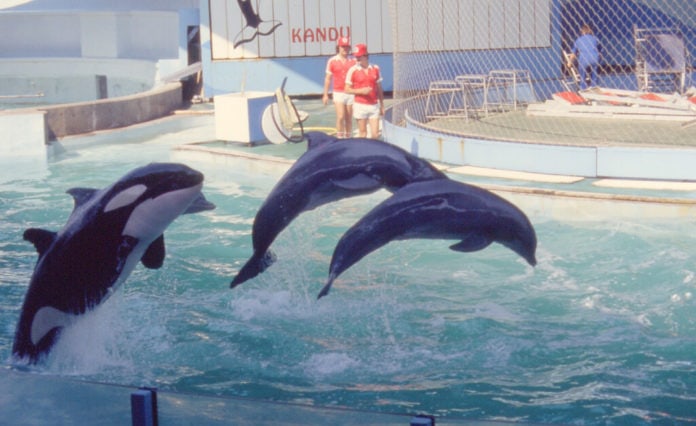 Marineland is the home to mass animal graves—four mass graves with thousands of animals—even though the park has no permits. The park, which opened in 1961, contains the corpses of whales, dolphins, sea lions, seals and walruses, amongst other animals.

“One of life’s sad truths is that animals sometimes die in zoos, just as they do in the wild,” said Marineland spokesperson Ann Marie Rondinelli in an email. “Here at Marineland we have the greatest respect for the beautiful animals in our care in both life and death. Their remains are dealt with respectfully and in methods as prescribed by the law.”

The graves, located near the Welland River, is being investigated by the environment ministry. They found out about the mass animal graves after the Toronto Star called them to question the legality of the situation and the environmental impact.

“We are concerned about the locations of the sites because (they) are so close to a water course,” said Jordan to thespec.com. “Because of the scale, size and location of the allegations, we will be looking for evidence of potential adverse impacts.”