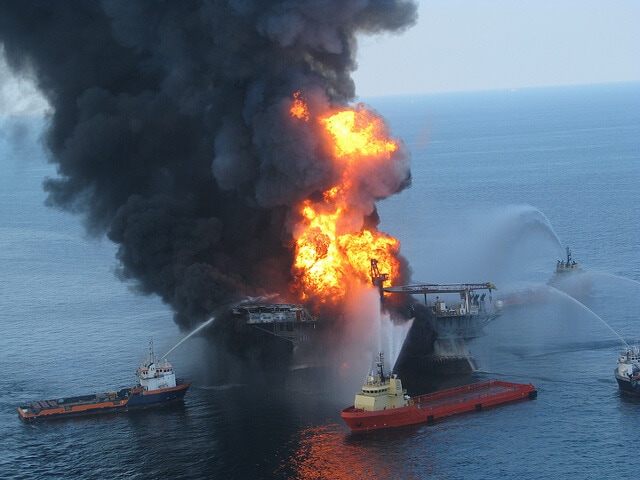 The Gulf of Mexico still has a sheen on the surface of its waters and unfortunately, underwater inspections using robot submarines have failed to pinpoint the source, according to officials, as reported by The Associated Press.

The Coast Guard and BP both said the recent inspections confirmed that the company’s Macondo well, which blew out in April 2010 and spawned the nation’s worst offshore oil spill, remains secure and isn’t leaking oil.

However, investigators collected samples of a white, cloudy substance that appeared to be coming from several areas on the overturned rig on the sea floor. Lab tests were planned on the samples of the substance, which isn’t believed to be oil.

“No apparent source of the surface sheen has been discovered by this effort,” Coast Guard Capt. Duke Walker said in a statement. “Next steps are being considered as we await the lab results of the surface and subsurface samples and more detailed analysis of the video shot during the mission.”

According to BP, this marked the fourth time since September 2010 that inspections have taken place confirming there is no additional leak. The Coast Guard has also noted that the sheen is not a risk to the shoreline.