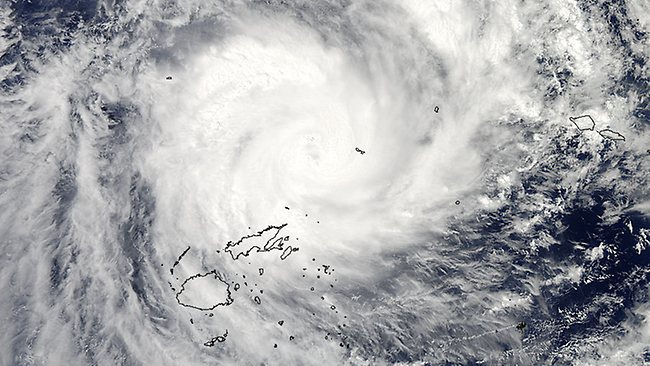 Residents in Fiji are still scrambling after a powerful cyclone ripped through the country this past weekend.

Cyclone Evan triggered severe flooding in the south Pacific nation, wiping out homes, bridges and power lines. There have been reports of extensive damage, but no deaths so far. More than 3,000 people have been evacuated, with many of them spending the night in emergency centres.

Forecasters say the storm came much closer to the main tourist hub of Nadi than was originally expected, with the eye of the storm passing within 28 kilometres.

Evan has been on a deadly path of destruction in recent days. Aljazeera reports that it has killed at least four people in Samoa, with another 12 more missing there.

Experts say Evan is the strongest cyclone to hit Fiji since Kina. Kina killed more than 20 people and left thousands homeless when it hit the capital city of Suva and its surrounding areas in January of 1993. 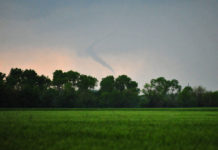 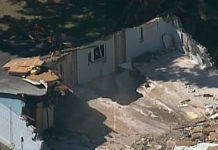 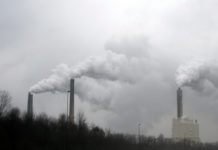 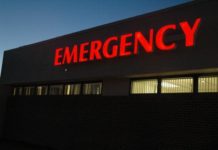