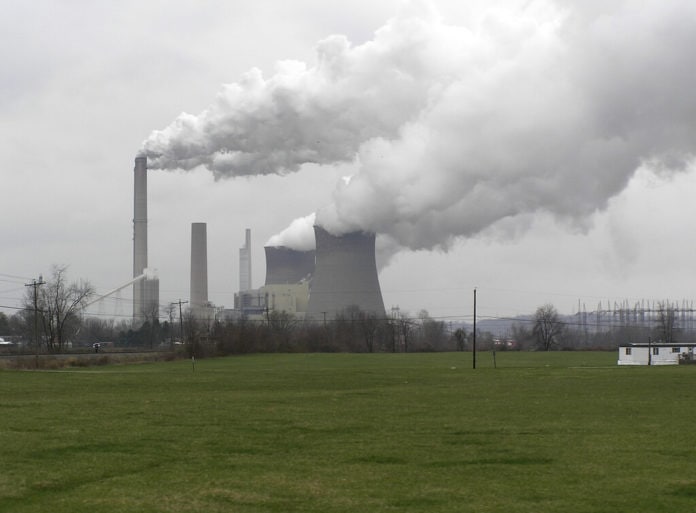 The International Energy Agency (IEA) is predicting that coal will likely rival oil as the world’s biggest source of energy in the next five years. And the agency warns this could trigger potentially disastrous consequences for our climate.

The Guardian reports that one of the biggest factors behind the rise in coal use has been the massive increase in the use of shale gas in the United States. The newspaper quotes the study from the IEA, which shows coal that consumption is increasing all over the world – even in countries and regions with carbon-cutting targets – except the U.S., where shale gas has displaced coal. The decline of the fuel in the U.S. has reportedly helped to cut prices for coal globally, which has made it more attractive around the world.

Coal is often a cheaper alternative because the cost of extraction is typically lower and coal is much more abundant than oil.

According to the IEA, energy demand from China and India will drive world coal use in the next five years. The agency also notes that India is on course to overtake the U.S. as the world’s second biggest consumer. China is the world’s biggest importer of coal, and Indonesia is its biggest exporter.

The IEA’s report is titled the ‘Medium Term Coal Market Report’ and was published Tuesday morning. It states that the world will burn 1.2bn more tonnes of coal per year by 2017 compared with today.

Many environmentalists worry about the impact of coal use on our natural habitat. The Guardian reports that coal is a major contributor to climate change because it has the highest carbon emissions of any major fossil fuel. This is exacerbated when coal is burned in old-fashioned, inefficient coaling stations.