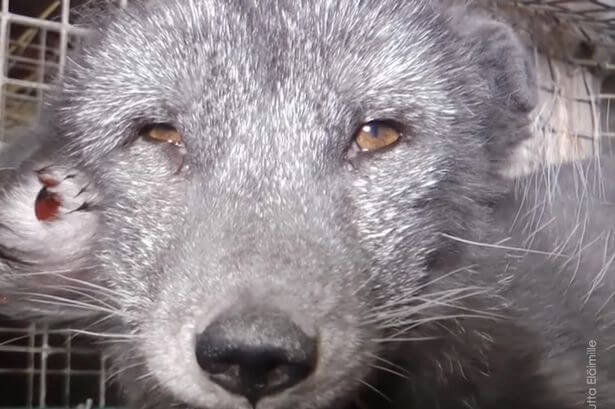 I, like many animal rights advocates, can be a little dismissive when it comes to PETA (People for the Ethical Treatment of Animals). It’s not that I don’t completely disagree with them, it’s just that their tactics can be too radical for my tastes, and place too much of an emphasis on animal rights, while dismissing human rights.

However, you have to hand it to them: They know how to get their point across. And when I’m with them, I’m with them. And when it comes to the fur industry, I’m definitely with them.

And, so it appears, is Paloma Faith.

The singer took to the cameras to narrate a video that contains images of animals, in varying states of suffering, in farms across multiple countries across the world. The countries that are named are Denmark, Finland, France, Italy, the Netherlands, Norway, Poland, Sweden and the US, all of which qualify to have the “Origin Assured” labels affixed to their products.

Faith narrates the film, as it works to debunk the industry’s false claims that Origin Assured pelts are cruelty-free. As Faith states:

“All fur is a product of a violent and bloody industry. All fur is the product of extreme cruelty and abuse of animals. I always choose faux fur. There’s just no excuse for tearing the fur off an animal’s back.”

The video, which has been created by PETA, shows foxes with skinless paws forced to live beside the decomposing bodies of their cage mates; mink with festering wounds, so severe that the brain is exposed; rabbits with their throats slit, dangling helplessly by their legs.

Suffice to say that the video is not an easy watch. But nothing worth doing is ever easy.

WARNING: This video contains graphic content which some viewers may find upsetting or offensive.

Harvey Nichols recently abandoned their decade-long fur-free policy and have started selling “Origin Assured” fur. In their Edinburgh store, Harvey Nichols have begun to sell a wide range of fur items, anything from fur gilets to fur-trimmed parkas.

According to Origin Assured, fur with their labels will give consumers “assurance on the humane treatment of animals”. The “Origin Assured” label can be affixed to any fur products that “originates from a country where national or local regulations or standards governing fur production are in force”.

However, PETA’s video evidence appears to demonstrate that even in these countries, where local and national regulations and standards with regards fur production are in force making them eligible to carry the International Fur Trade Federation’s Origin Assured label, animal cruelty is still an ongoing issue.

It appears, that just because a country has these regulations in force, not everyone abides by the law. Gosh, people flouting the law? NEVER!

What’s most worrying is that it appears that the “Origin Assured” label, which launched in 2007 (PETA’s video footage was taped from 2007 – 2009) with a promotional video that showed healthy animals in neat, clean cages, seems to be working its charms on consumers who had avoided fur before.

In fact, fur sales have seen an increase of 70% in the last decade with some of the world’s most famous designers rushing forward to sign up to the programme, including Karl Lagerfield and Roberto Cavalli.

As PETA director Mimi Bekhechi states, the label serves only to “make people feel better about supporting such a cruel industry”.

If you’d like to support the campaign against fur and petition Harvey Nichols, head over to petauk.org/originassured . 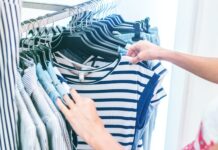 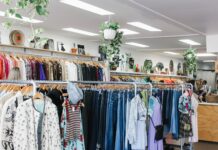 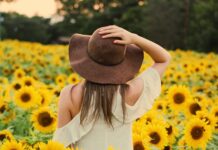