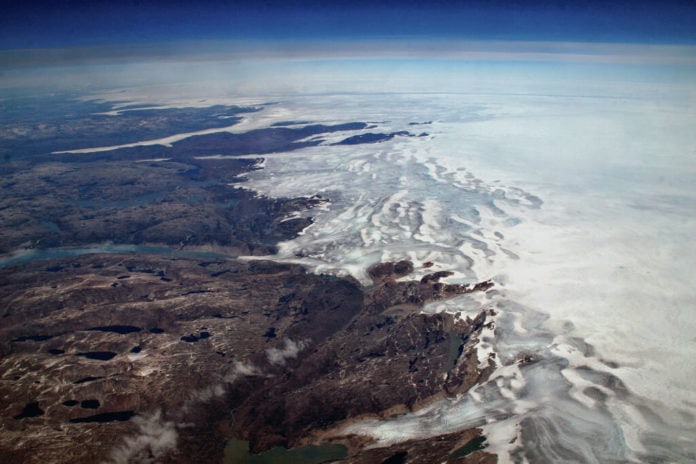 The results about carbon dioxide emissions are out and the news is far from pleasant. Scientists have found that he amount of heat-trapping pollution the world secreted last year was up by 3%. In turn, this latest statistic confirms for scientists that the international goal of curbing global warming to a couple of degrees is unachievable.

According to the most recent international calculations on global emissions published Sunday in the journal Nature Climate Change, the nation’s in the world cumulatively spewed 38.2 billion tons of carbon dioxide into the air via fossil fuels. If you can’t quantify the gravity of this news then consider this: That’s more than 2.4 million pounds of carbon dioxide being released into the air every second. It’s also one billion tons more than what was pumped into the air in 2010.

Of the the top ten polluters on our planets—China, US, India, Russia, Japan, Germany, Iran, South Korea, Canada, South Africa—the United States and Germany were the only two countries who successfully reduced their carbon dioxide emissions. The main increase was seen from the world’s largest carbon dioxide polluter, China, who was up 10% followed by the world’s third largest polluter, India, who was up by 7%.

The study’s lead author, Glen Peters of the Center for International Climate and Environmental Research in Oslo, Norway, states that with the steady rise of greenhouse gases, it would be a “rather optimistic” notion to believe the world can limit future temperature increases to 2 degrees Celsius (3.6 degrees Fahrenheit)—a goal set by 200 nations three years ago in a nonbinding agreement.

While negotiators are currently in Doha, Qatar, at a conference trying to find ways to reach that target, Peters believes the only way to achiever that goal is to focus on reducing world emissions now and make that our sole focus.

In 1997, most of the world agreed to an international treaty, known as the Kyoto Protocol, that required developed countries such as the United States to reduce greenhouse gas emissions by about 5% when compared with the baseline year of 1990. But countries that are still developing, including China and India, were not limited by how much carbon dioxide they expelled. The United States never ratified the treaty. The latest pollution numbers, calculated by the Global Carbon Project, a joint venture of the Energy Department and the Norwegian Research Council, show that worldwide carbon dioxide levels are 54% higher than the 1990 baseline.

The 2011 stats for the world’s biggest polluters: