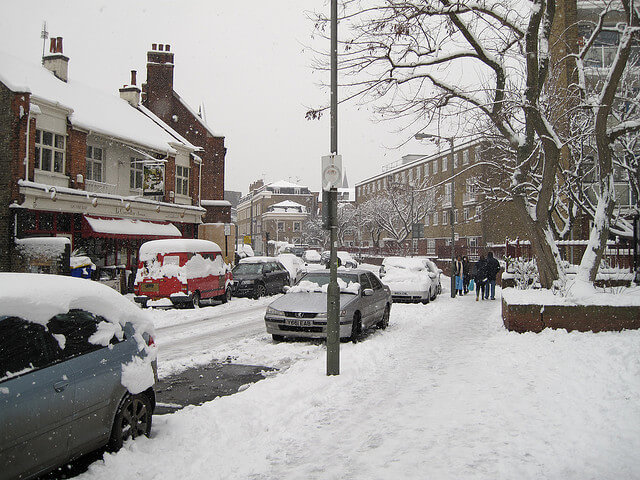 The European Environment Agency’s most recent report, ‘Climate change, impacts and vulnerability in Europe 2012’, discloses that Europe has seen recording setting high temperatures over the past decade and higher than average temperatures have been seen across Europe.

“Climate change is a reality around the world, and the extent and speed of change is becoming ever more evident,” says Jacqueline McGlade, EEA executive director. “This means that every part of the economy, including households, needs to adapt as well as reduce emissions.”

The report also explains that climate change can impact the socio-economic status of Europe as well: