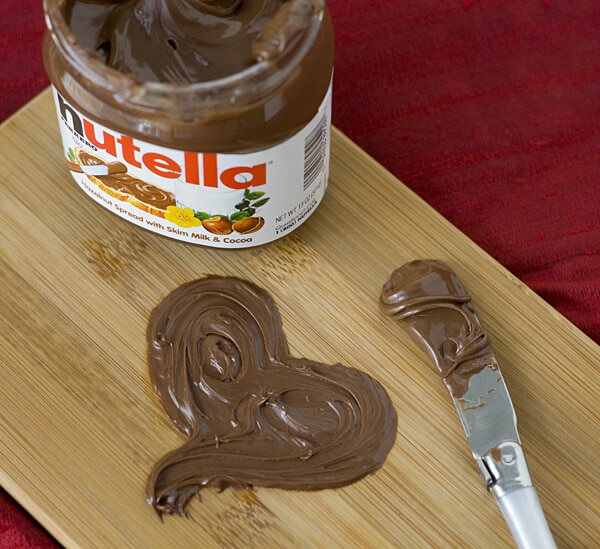 The most beloved spread since Skippy’s, chocolate-hazelnut favourite Nutella, is facing a tax debate in France right now due to one of its ingredients. (Huffington Post)

France’s National Assembly is considering imposing a tax on Nutella because it contains palm oil, a widely used but environmentally-destructive edible oil. The bill, which has already been approved by a French Senate commission, would increase taxes on palm oil by 300%.

Nutella is 20% palm oil. Reuters reported that despite the hike, the company does not intend to alter its recipe.

Oil palm trees can grow to 20 metres high and their fruits bear about 50% oil. This oil is used readily in baked goods, confectionery, cosmetics, body products and cleaning agents, bio-fuel, printer ink and paint. However, because it is not bound under a worldwide law to be properly listed as an ingredient, many companies will falsely advertise it under a different name. Common mislabels include:

The development of palm oil plantations has directly accelerated the destruction of large areas of rainforests and heightened threats to their biodiversity—the orangutan population in particular. Orangutans who find themselves in the way of palm oil plantation sites are often killed or captured, and sold into slavery to zoos or as illegal pets. Over 300 football fields of lush, tropical rainforest is logged each hour in Borneo and Sumatra and some environmental campaigners claim that in 15 years, 98% of the rainforests in Indonesia and Malaysia will be gone unless drastic action is taken to find ways of producing sustainable palm oil. Vegetable oil production around the world totals over 144 million tonnes per year, of which over 47 million tonnes is palm oil. Along with soy oil, palm oil makes up 60% of world production. (Green Palm)

Related:   Disney To Only Use Paper From Sustainable Sources

The third largest emitter of global greenhouse gas emissions in the world is Indonesia, a reality that is in large part a direct effect of our insatiable demand for processed, manufactured goodies. As food companies raced to comply with an order by the Food and Drug Administration (FDA) to label trans fats in foods in 2006, the spike in demand for palm oil as an alternative increased the incentive for the rapid expansion of palm plantations in this area of the world. (Rainforest Action Network)

Deforestation in Borneo: Diagrams from mongabay.com, Reuters and the Sumatran Orangutan Society. (Say No to Palm Oil)

“[T]he right of corporations to force-feed citizens of the world with culturally inappropriate and hazardous foods has been made absolute. The right to food, the right to safety, the right to culture, are all being treated as trade barriers that need to be dismantled…we have to reclaim our right to nutrition and food safety. Food democracy…is the new agenda for ecological sustainability and social justice.” –Vandana Shiva 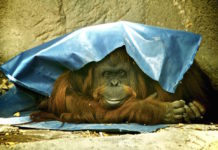 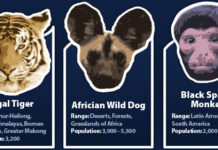 Endangered Animals of the World [Infographic]