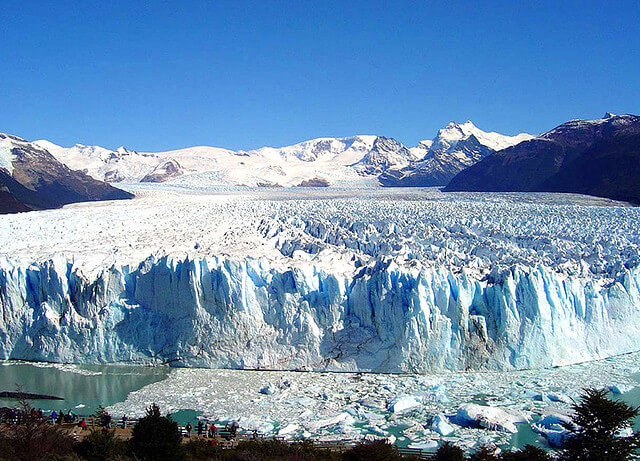 Austrian scientists have announced that the single greatest cause of rising sea levels over the past century are melting glaciers.

The scientists at the University of Innsbruck disclose that between 1902 and 2007, the total sea level rise was 20 centimeters (about 8 inches) and of that, glaciers melting contributed 11 centimeters (4.33 inches). They estimate that by the year 2100, melting glaciers could potentially raise sea levels by an additional 22 centimeters.

Sea water that expands as it warms, melting ice sheets and changing water storage in dammed lakes and underwater reservoirs are also said to have contributed to rising sea levels.

The scientists say glacier melts were tracked by numerically modeling each of the world’s roughly 300,000 glaciers and then performing thousands of on-site measurements to validate the model results.

Unfortunately, melting glaciers are becoming a devastating norm: Due to global warming, many of the world’s glaciers are rapidly melting at unprecedented rates and are breaking off unnaturally. In July, NASA satellites confirmed that an iceberg more than double the size of Manhattan, measuring 59-square-mile (150 square kilometers), has broken off the Petermann Glacier in Greenland, and global warming was the culprit.

This news was followed by a study (published in Nature Climate Change) by Yao Tandong, a glaciologist at the Chinese Academy of Sciences’ Institute of Tibetan Research in Beijing, and his colleagues, disclosing that  the glaciers on the Tibetan plateau and the surrounding areas in the Himalaya are in rapid retreat.

And then, of course, is the news that, according to new research published in the journal Geophysical Research Letters, the Patagonian Icefield of South America have been on the decline for the past four decades, with the rate of melting increasing  by half over the past decade. Since 1998, the melting of the southern and northern Patagonian ice fields–which are the largest mass of ice in the southern hemisphere outside of Antarctica–have contributed about 2 percent of the total observed sea level rise.

Wondering what the cause of melting glaciers is? Consider this: According to a new study, led by climate scientist Jonny Day at the National Centre for Atmospheric Science at the University of Reading, the loss of arctic sea ice is, at the very least, 70 percent man-made. And that’s just the low ball estimate–the study shares that climate change could be up to 95 percent due to human-induced climate change!<

What’s more, there’s a good possibility that melting glaciers can facilitate global warming. Earlier this year it was found that the Antarctic Ice Sheet has sedimentary basins beneath it with organic matter dating back to 35 million years ago. Also in these basins are  micro-organsisms living in low-oxygen conditions, which convert the organic matter into methane–a greenhouse gas 25 times more potent than carbon dioxide. Essentially, large methane reservoirs lay beneath the Antarctic Ice Sheet and should the ice sheet melt, the methane can potentially be released into our atmosphere and speed up the rate of global warming. And in turn, melt more ice and ergo, raise sea levels even further. 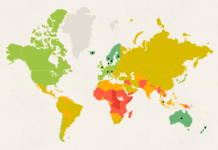 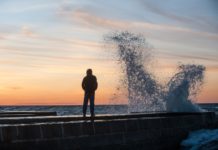 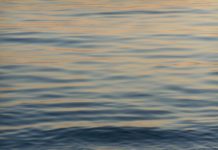 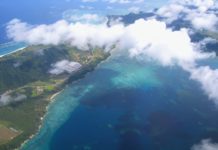 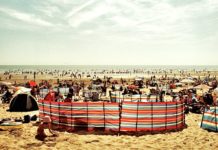