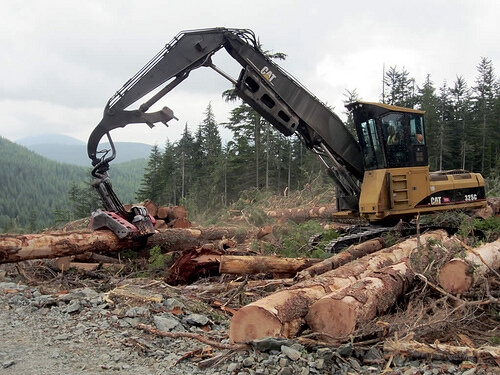 The demand for timber worldwide is growing substantially. And, as with every commodity that is available in finite quantities – when demand rises and supply is reduced, prices will rise. Unfortunately this combination, while appearing worrying to most, presents an opportunity for others.

Illegal logging is becoming a global scourge, attracting gangs who are determined to get their hands on a slice of the black market, which the World Bank estimates to generate between £7.5-11 billion a year.

These gangs are operating in an unprecedentedly organised manner, adopting modern techniques such as hacking into government websites to forge logging and transportation permits, as well as the more traditional racketeering method of bribing government officials to turn the other cheek.

Some commentators have likened the manner in which the burgeoning illegal trade is being run to the illicit trade of another commodity – drugs. But where the social and human cost of that practice is obvious to all, if you thought Illegal logging is a victimless crime, you’d be wrong.

Poor and developing countries such as Indonesia, the Philippines and Madagascar are responsible for producing large amounts of tropical timber for the world’s supply. These are the countries that are affected the worst by illegal logging, where the commodity is being syphoned off for the benefit of greedy criminals, rather than their irrespective economies. 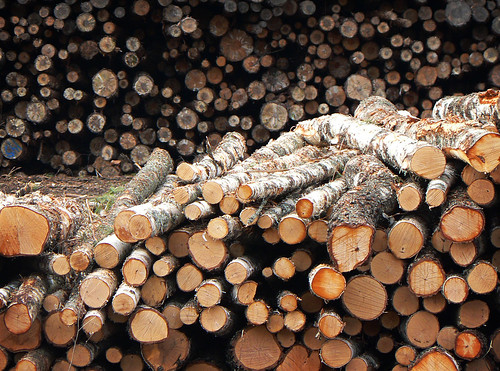 Trees play a very special part in the Earth’s biodiversity, helping to provide balance to eco-systems by fighting soil erosion, reducing CO2 in the Earth’s atmosphere and helping to retain vital sources of water within the ground for the natural habitat. Illegal logging on the scale that it is taking place across the world is amputating this function from the Earth’s natural processes, causing irreparable harm.

Related:
The Lorax PSA encourages kids to enjoy the outdoors

Rain forests provide a home for nearly half of the planets species of animals, and as the majority of rainforests are found in the countries such as Indonesia that have the biggest problems with illegal logging, it is these countries that are hit the hardest.

The very real by-product of this is that many animals are being driven to extinction, with the Primate Specialist Group of IUCN’s Species Survival Commission (SSC) estimating that 25 primate species are in danger of becoming extinct, due to deforestation. 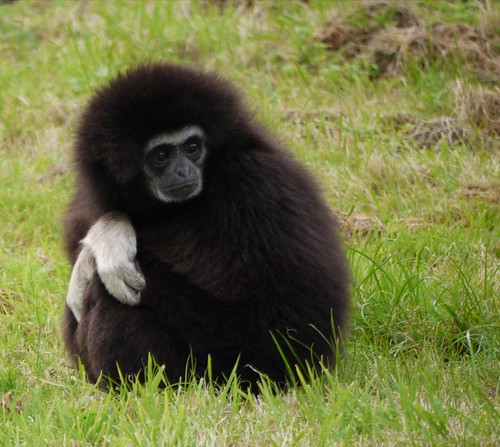 Seeing the wood from the trees

Consumers, businesses and countries that absorb the majority of the world’s timber supply have a responsibility to ensure that the timber they are buying has been acquired from a legal source.

The US and countries in the EU have taken such steps, by introducing legislation that requires companies operating within their control to provide proof the timber that they have been using has been legally sourced.

However, with demand from rapidly expanding countries such as India, South Korea and China growing at an exorbitant rate, it is increasingly important that these countries follow suit, so that the alarming damage that the hidden world of illegal logging has caused can be reduced.

Timber may seem like the natural choice of material for many forms of production, including new homes and improvements. But with the major advances that have been made within the manufacturing of plastics there are now eco-plastics on the market that, arguably, have less impact on the environment, offering a viable alternative to timber.

What are some steps you’re taking to reduce your impact on our environment? 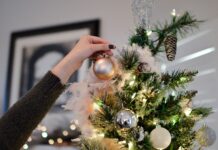 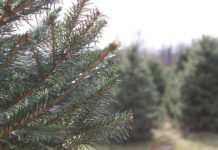