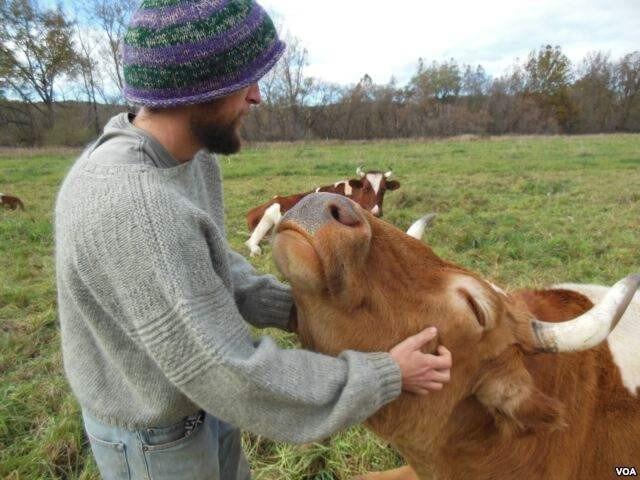 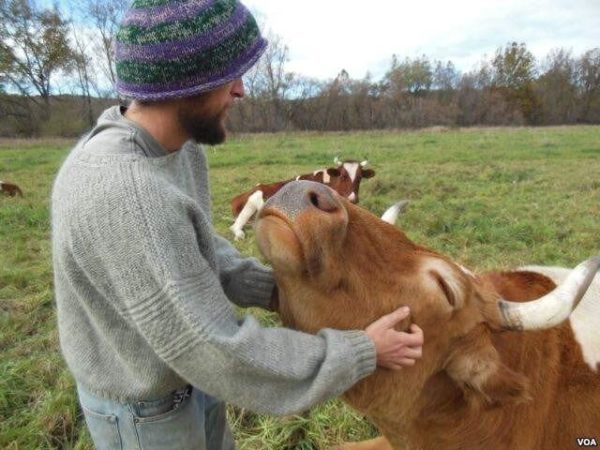 Administrators at Green Mountain College in Poultney, Vt., had a plan to slaughter the two oxen, Bill and Lou, that have labored for the school’s agricultural program for ten years. This, in turn, resulted in an international outcry that seems to have been unheard as PETA reports that the university is still planning to slaughter the oxen and serve the meat in the school’s cafeteria.

PETA sent an e-mail today to school administrators asking them to allow students to view the slaughter. Think this is counterintuitive? Think again! The organization wants the students to “see the terror in Bill’s and Lou’s eyes right before a bolt is shot into their foreheads and they are strung upside down and bled to death.”

“We live in a changing world, where animals are afforded considerations that they might not have had in the past,” says PETA Executive Vice President Tracy Reiman in his letter, as reported in a press release. “Bill and Lou worked hard for Green Mountain College for 10 years, and they have more than earned special consideration and a peaceful retirement—but if Green Mountain won’t give them that, perhaps witnessing their needless deaths will remind people that all animals’ lives are precious and that the best thing they can do for other animals, their own health, and the environment is go vegan.”