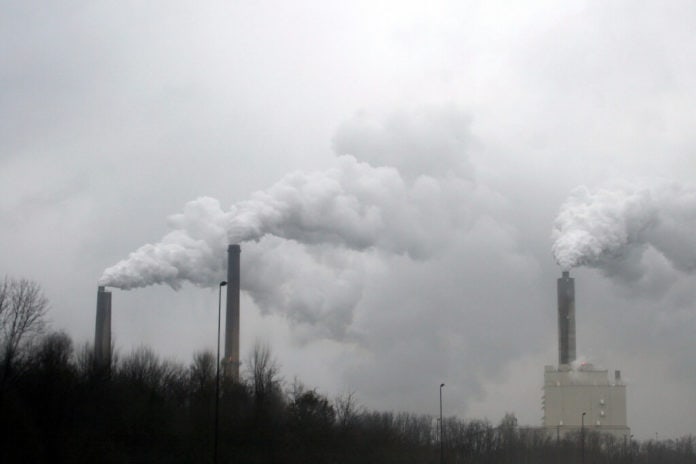 A report released by PWC, which examines the progress of different countries in reducing their carbon footprint, shows that the world will have to reduce its carbon emission by 2050 to prevent global temperatures from rising more than 2 degrees this century. The annual Low Carbon Economy Index report by PwC examines the progress made by developed and emerging economies in reducing their emissions per unit of gross domestic product.

The basic fact is this: Since the pre-industrial times, global temperatures have risen by 0.8 degrees Celsius. In order to prevent the dangerous and potentially devastating impacts of climate change, 200-some nations agreed in the 2010  United Nations climate talks to take measures that would limit the rise to below 2 degrees C (3.6° Fahrenheit).

The study found that in order to meet this goal, carbon intensity must be cut by over 5 percent a year—a significant rate in comparison to the annual rate of 0.8 percent seen in 2000 and 2011. The study states: “Because of this slow start, global carbon intensity now needs to be cut by an average of 5.1 percent a year from now to 2050. This rate of reduction has not been achieved in any of the past 50 years.”

The odds are meeting the carbon emission goals are becoming bleaker, especially since global carbon emissions reached a record high in 2011, according to the International Energy Agency.

“Even doubling our current rate of decarbonisation would still lead to emissions consistent with 6°C warming by the end of the century,” said Leo Johnson, PwC partner for sustainability and climate change told Reuters. “To give ourselves a more than 50 percent chance of avoiding 2°C will require a six-fold improvement in our rate of decarbonization.”

The countries in the European Union, according to the study, had the highest rates of decarbonization. That said, Britain, France and Germany have cut carbon intensity by over 6 percent in 2010 and 2011. The United States saw a 3.5 percent decrease in carbon intensity in 2011 due to transitioning to shale gas from coal and decarbonization in China and India has stalled in the past decade. Australia’s carbon intensity increased by 6.7 percent last year and Japan’s also grew by 0.8 percent.

PwC acknowledges that while major economies have vowed to continue the decarbonization efforts, their pledges are not enough to meet the 2°C target.