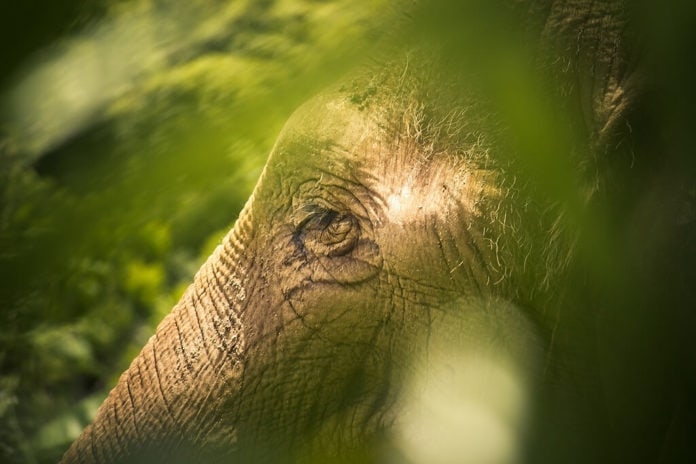 There are reports that Tanzanian police have seized more than 200 elephant tusks hidden in a coffin and in fertilizer bags. Officials say the seizure points to rising instances of poaching in the east African country.

“This is the biggest seizure of elephant tusks in Dar es Salaam in recent history. The tusks were really big, which means that they were carefully picked for certain customers,” regional police commander, Suleiman Kova, told Reuters.

The news agency reports that the rise of poaching has killed the once-thriving tourism industry in Tanzania and other sub-Saharan African countries. The region traditionally attracts tourists who enjoy viewing the rich wildlife in their game reserves.

Well-armed criminals reportedly kill elephants and rhinos for their tusks. These are then used to make trinkets and folk medicines.

Police in Tanzania told Reuters that the 214 tusks were worth 2.1 billion shillings ($1.32 million) and that at least three suspects had been arrested, including two Kenyans. The smugglers had planned to transport the ivory to Kenya, they said.

According to the force, many of the elephant tusks smuggled from the east African nation end up in Asian countries.

Reuters reports that a Tanzanian member of parliament, Peter Msigwa, has said poaching was out of control in the country – with an average of 30 elephants being slaughtered for their ivory each day.

Related:
Shark Fin Soup and the Loss of an Apex Predator