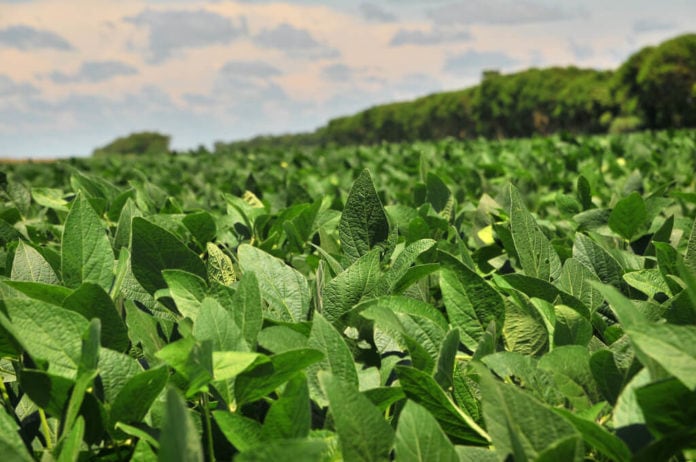 Soy farmers in Bolivia are urging their country’s president to reconsider a ban on genetically modified seeds. The new law was implemented earlier this month by leftist President Evo Morales. It as part of an environmental regulation package called the Mother Earth law.

Reuters reports that farmers in the Andean nation have been rattled by aspects of this legislation. Virtually all Bolivian soy uses GM seeds, and critics say this new ban could affect farmers’ plans.

The news agency quotes Fernando Asturizaga, an advisor from the Anapo farming association based in the eastern city of Santa Cruz: “It’s possible with this uncertainty that some people will avoid sowing or sow less using any non-GM seeds they can get hold of,” said

Bolivia is a small producer of soybeans compared with its giant agricultural neighbors, Brazil and Argentina. But Reuters reports that output and exports of the oilseed had jumped in recent years due to improved crop yields and bigger plantings.

The legislation, which former coca farmer Morales has called a means “to live in equilibrium and harmony with Mother Earth,” also calls for limits on the expansion of farming into new areas, and assigns a spiritual value to land beyond its social and economic function.

Reuters reports that agricultural leaders are holding talks with the government to call for changes to the GM ban and express broader concerns about the legislation. 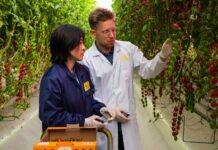