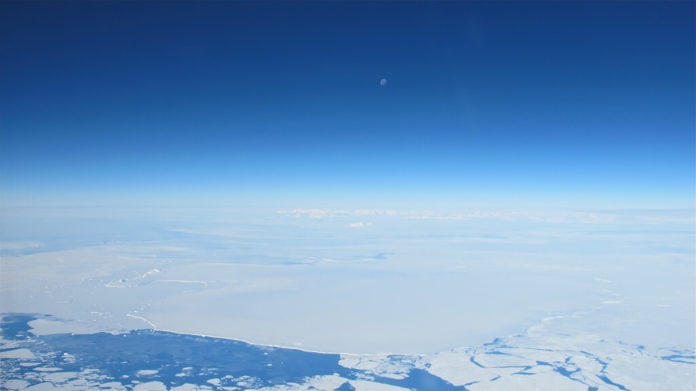 The plan would set up huge marine protected areas around the frozen continent. Its goal would be the conservation of creatures, such as whales and penguins in the region.

However, Reuters reports the 25-member Commission for the Conservation of Antarctic Marine Living Resources (CCAMLR) has agreed to hold a special session in Germany in July 2013 to try to break the deadlock.

Environmentalists have criticized the failure to agree to new marine protected areas in the Ross Sea and off East Antarctica. The region is home to penguins, seals, whales and seabirds as well as valuable stocks of shrimp-like krill.

“We’re deeply disappointed,” Steve Campbell of the Antarctic Ocean Alliance, told Reuters. Campbell spoke to the news agency at the end of the CCAMLR annual meeting. He said most resistance had come from Ukraine, Russia and China.

Environmentalists said that the United States, the European Union, Australia and New Zealand were among countries pushing for agreement on new protected zones.

Reuters also reports that some fishing fleets are looking south because stocks nearer home are depleted and some nations worry about shutting off large areas of the oceans.

“This year, CCAMLR has behaved like a fisheries organization instead of an organization dedicated to conservation of Antarctic waters,” said Farah Obaidullah of Greenpeace to Reuters.

Among proposals, a U.S.-New Zealand plan would have reportedly created a 1.6 million sq km protected area in the Ross Sea. That’s about the size of Iran. And the EU, Australia and France proposed a series of reserves of 1.9 million sq km off East Antarctica — bigger than Alaska.