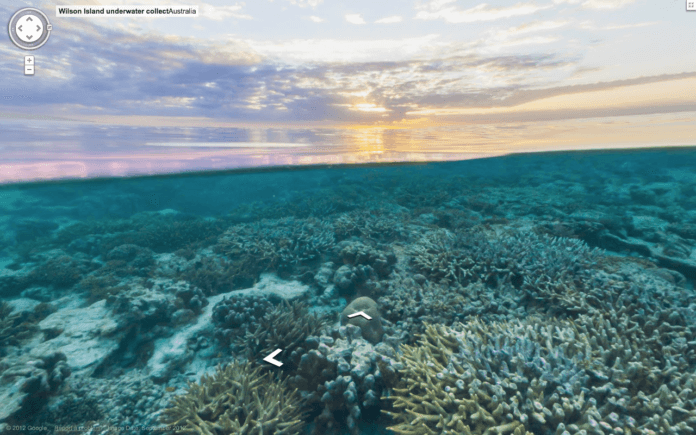 In September Google launched an Underwater platform of their Maps conglomerate in an expansion of available “street maps”, allowing for the world to cruise panoramic views of ocean life, divers and (dying) reefs.

Google partnered with the Catlin Seaview Survey, a “unique scientific expedition” for the project. Director Richard Vevers explains the project’s importance for “analyzing the health of the reef in terms of species distribution, and mapping that against the structure of the reefs to discover what reefs are important.

“When we start working with those two data sets it could prove to be hugely valuable in working out which are the areas that need to be protected.” 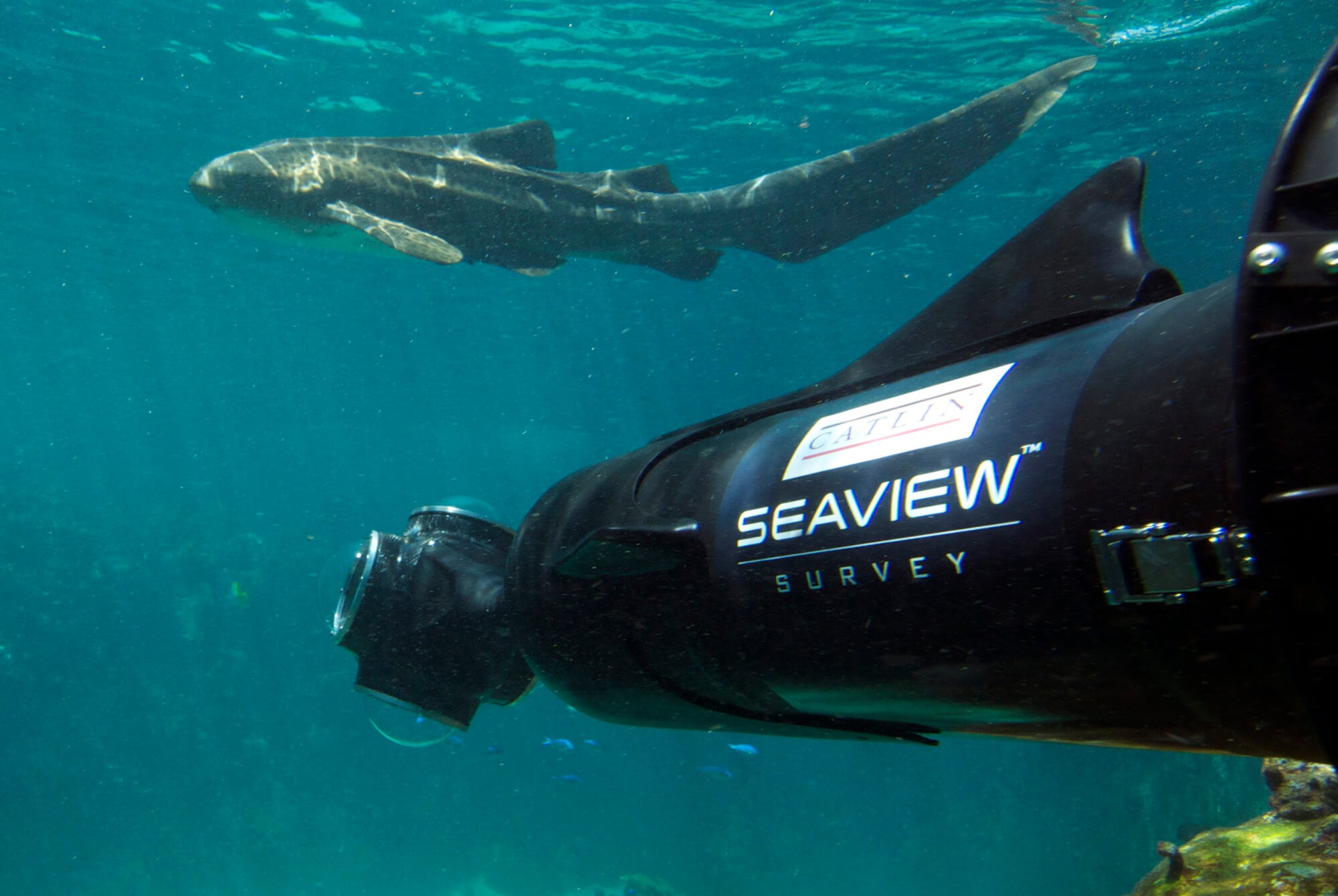 Tim Richards is the owner and founder of ReefCam, a Caribbean-based high tech company that streams live HD video of coral reefs and coral reef nurseries to televisions set up in businesses like resorts & spas.

“It’s both aesthetically pleasing and brings environment and conservation to the front of peoples’ minds,” Richards explained to National Geographic.

A recent study announced shocking and sobering statistics on the ever-declining health of the world’s ocean communities: that the Great Barrier reef is said to have lost half of its coral since 1985. The three main culprits determined to be causing coral cover decline along the 3,000 km reef are coral bleaching (10%), storm damage (48%) and the crown-of-thorns starfish (42%).

The study goes on to liaise the overpopulation of starfish to fertilizer run-off from land.

Australian environmental groups are consequently calling on the federal government to both regulate and help farmers cut fertilizer usage. Cyclone storms, which cause the coral to “bleach”, or turn bone white when the colourful algae that give the coral its colour and food is lost, is linked to raising global temperatures caused by climate change. High temperatures themselves are a health risk to reef growth, which can’t stand a broad range of temperatures; we already see this where damage is worse across southern, more heated, regions of the reef.

Scientists warn the reef could halve again, in the next ten years.