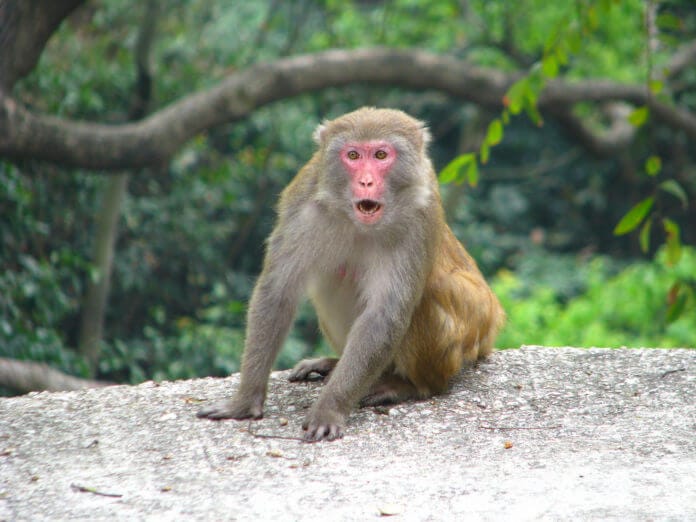 The study says five of the 25 most endangered primates are from Africa, six from the island of Madagascar, nine from Asia, and five from South America, including the Ka’apor capuchin monkey in Brazil. Reuters reports that many of the primates, from the Ecuadorean brown-headed spider monkey to the eastern black-crested gibbon in China and Vietnam, are under threat from human destruction of forests, from hunting and from illegal wildlife trade.

“Mankind’s closest living relatives … are on the brink of extinction and in need of urgent conservation measures,” said the report by groups including the International Union for Conservation of Nature (IUCN).

Christoph Schwitzer is head of research at the Bristol Conservation and Science Foundation. He is also one of the authors. Reuters reports that Schwitzer said that lemurs in Madagascar were among the most threatened after years of political unrest on the island.

“The rarest lemur, the northern sportive lemur, is now down to 19 known individuals in the wild,” said the report, which was presented to coincide with a meeting of the U.N. Convention on Biological Diversity in Hyderabad, India.

The team of scientists say that conserving primates, of which there are 633 known species, is important for the greater well-being of nature.

Reuters quotes Russell Mittermeier, a chair of the primate specialist group at the IUCN and president of Conservation International: Primates “often serve as seed dispersers and help to maintain forest diversity. It is increasingly being recognized that forests make a major contribution in terms of ecosystem services for people, providing drinking water, food and medicines.”

Although the warning to protect endangered primates is urgent, the study does state some good news. No primate species has been lost to extinction in the 20th or 21st centuries. And numbers are rising for some, such as India’s lion-tailed macaque and Madagascar’s greater bamboo lemur.