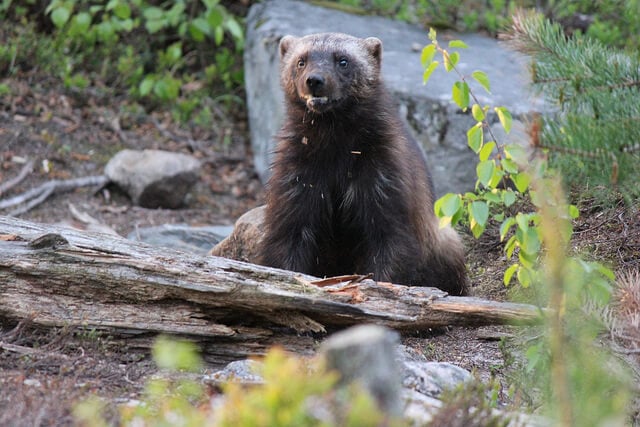 U.S. conservationists have been rallying a state judge to end the trapping of wolverines in Montana. There are reportedly less than 300 of the animals roaming the Northern Rockies and Northern Cascades areas.

According to Reuters, Montana is the only one of the lower 48 U.S. states that permits the harvesting of wolverines. These carnivores look like small bears with bushy tails. They are sought out for their fur. Biologists estimate that 250 and 300 wolverines remain in the high country of Idaho, Montana, Washington and Wyoming.

The news agency reports that allowing licensed sportsmen to kill wolverines is a violation of Montana’s state policy of maintaining or restoring populations of rare animals, the conservationists argued in a lawsuit. The court documents were filed last week by Alliance for the Wild Rockies and seven other conservation groups.

In Montana, trappers are reportedly allowed to catch five wolverines each year. This number has been reduced from 10 in 2008.

Wolverines are famous for their raging appetites and cranky behaviour. Their solitary nature has made it difficult for scientists to estimate population numbers accurately.

Reuters reports that the civil court fight comes two years after the U.S. Fish and Wildlife Service moved to protect wolverines. This initiative was launched because warming climates threaten the mountain snows that wolverines use for dens and food storage. A final decision on whether these animals are granted threatened or endangered status is reportedly expected by 2014.