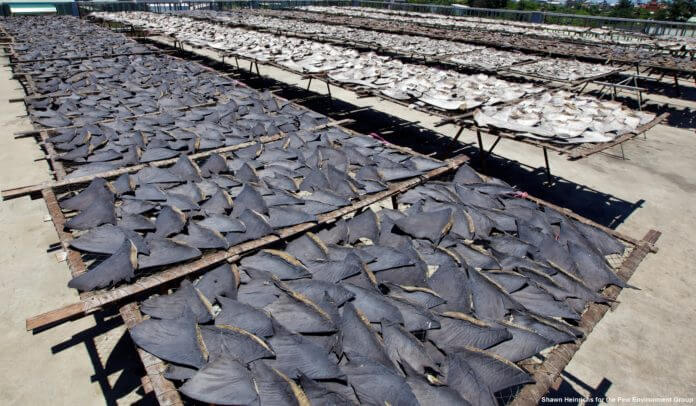 Costa Rica has passed a blanket ban on shark finning. This is the process whereby the fins are sliced off sharks, often while they are alive, before the fish are thrown back into the ocean to die.

Reuters quotes Chinchilla, who spoke to reporters at a signing ceremony in Manuel Antonio National Park on the country’s Pacific coast: “Costa Rica may set an example to the world when it comes to environmental protection, but it must be noted that we had a significant lag when it comes to protecting the oceans.”

The new order reportedly amends previous legislation that outlawed shark finning, but continued to allow the transportation and importation of fins from other countries. Penalties under the ban include fines and the cancellation of fishing licenses for those who are caught finning sharks. However, catching sharks for food, as a means of subsistence, will continue to be allowed.

Reuters reports that Chinchilla also announced an investment of up to $15 million in a new radar system that will allow authorities to better identify boats breaking the ban.

Shark finning has been a controversial point for years. Environmentalists have long argued it is a cruel practice that is an overall threat to marine life.

Shark fins are considered a delicacy in many parts of Asia. Some North American cities have taken steps to ban shark fin soup at restaurants all together. 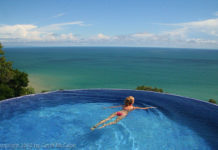 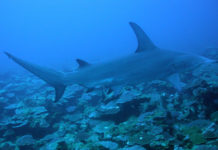 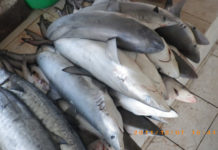