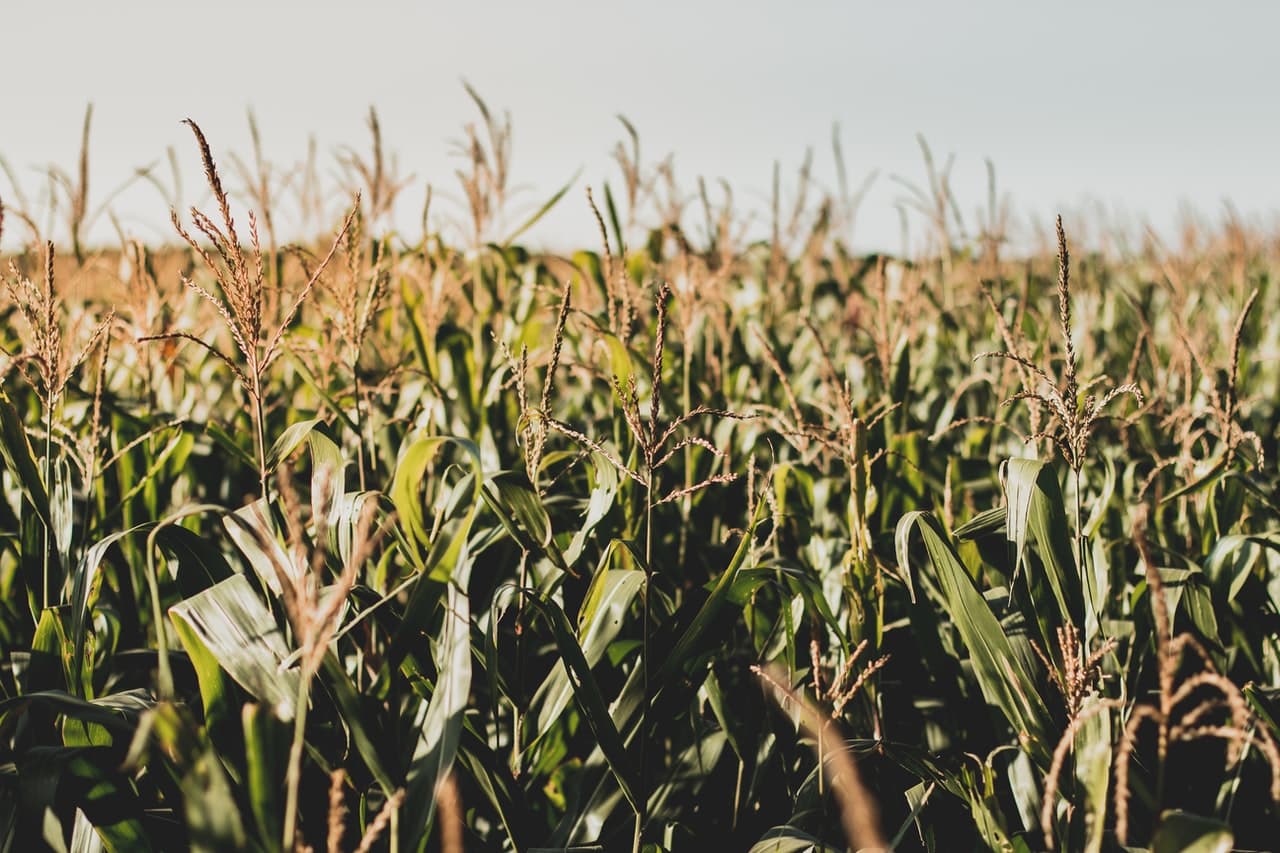 On Wednesday, September 26th, Professor Gilles-Eric Seralini published a research study in Food and Chemical Toxicology (a peer-reviewed US journal) that analyzed the effects of genetically modified (GM) maize on a group of lab rats. The study, taking two years and €3.2 million to complete, attempts to criticize the safety regulations behind seemingly “edible” GM crops. Seralini, a professor of molecular biology at Caen University, revealed that a diet consisting mostly of GM maize NK603 lead to a 50% mortality rate in male lab rats, and a 70% mortality rate in female lab rats.

What is perhaps most shocking about the test is that, after the 24th month, females developed a 50-80% chance of developing tumors, with males having an increased chance of liver congestion. If the findings are to be believed, the study presents itself as crucial evidence in the fight against GM crops.

GM maize is not regularly consumed by humans, and is usually used to help feed livestock. However, GM maize is a regular source of food for a few, select countries such as South Africa. In fact, upwards of 70% of South Africa’s diet consists of GM food, making Seralini’s findings especially poignant.

Notably, this local consumption problem quickly becomes a global concern when countries export both natural and GM maize to other countries. The crops are visually identical, and require genetic testing in order to faithfully differentiate between the two. As such, small shipments of GM maize could very well enter foreign consumer markets by accident, potentially causing harm to unsuspecting civilians. With help from the study, impart and export regulations for GM crops could be put into question in order to better guarantee consumer safety.

And yet, as important as Seralini’s findings are, the study is facing harsh criticism from the academic community, with many scientists claiming the study to be fraudulent, inadequate, and biased. For one, there were mistakes in the published data that would have been corrected under proper scrutiny, causing some critics to wonder if the study was properly reviewed before publication. Secondly, the test group (ten male and ten female rats) was far too small to deduce such a grand conclusion. Lastly, the test itself seems one-sided in its investigation, with Seralini seemingly seeking out harm for the rats in order to provoke this desired outcome.

With so many protests against Monsanto and other GM companies, anti-GM activists are on the lookout for studies such as Seralini’s in order to justify their fears and their actions. While that might be satisfying for now – France’s president used Seralini’s study to denounce GM crops, after all – it is not the kind of research that we should be rallying around. It’s been proven that GM companies hire scientists to make biased and insufficient studies that promote GM crops; let’s not stoop to their level by doing the same.