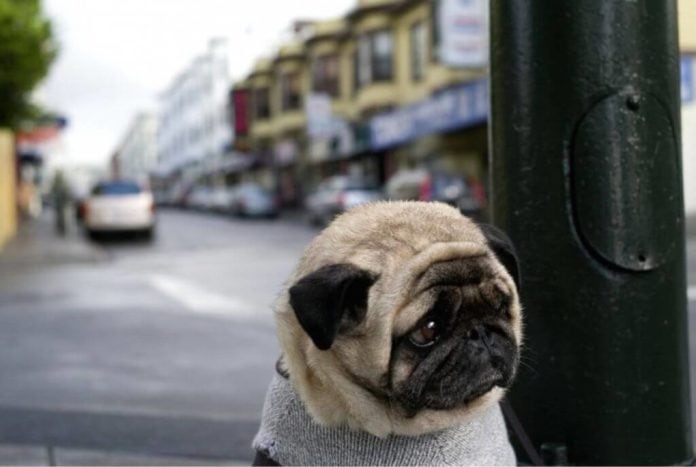 Do you remember that song, “How much is that doggy in the window?” and the funny little “woof woof” in response?

But then do you remember when you got a little older and you started to question where those doggies came from? Where were their mammies? And suddenly the conversation got weird.

Well, that’s because the reality is that a large percentage of the puppies seen in pet shops have come from puppy farms.

And it’s not nearly as cute as it sounds. 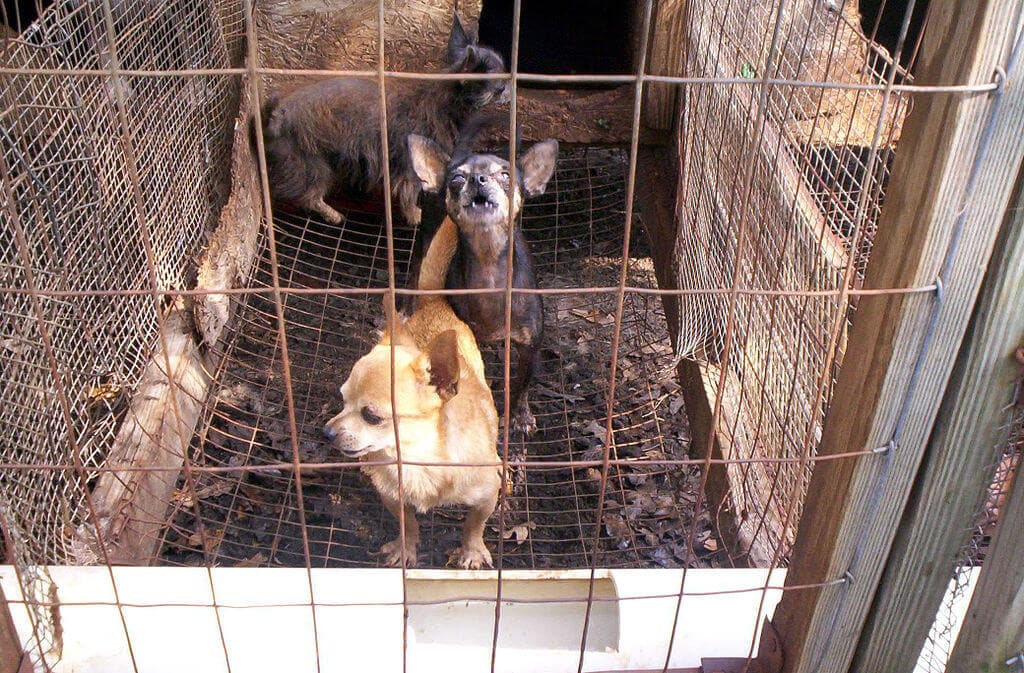 In puppy farms, females are sometimes bred every time they come in to heat in order to increase profits. After the age of 4, and the dogs are unable to breed or be useful any longer, they are often killed.

The dogs are usually kept in overcrowded rooms, in cages that are often stacked upon each other. While other dogs at the farms may spend their entire lives outdoors, exposed to the elements.

The conditions are often unsanitary, without the appropriate food, water, socialization or medical care.

Puppies are often taken from their mothers before the recommended 8 – 10 weeks. According to Bark Rescue in Belleview, IL:

“Puppies are taken from their mother when they are 5 to 6 weeks old and sold to brokers who pack them in crates for resale to pet stores all over the country.”

Only half the puppies survive the journey.

In 2005 an investigation was conducted in California that revealed that 44% of the locations that were visited had sick and/or neglected animals, without food or water, living in cramped or unsanitary conditions. 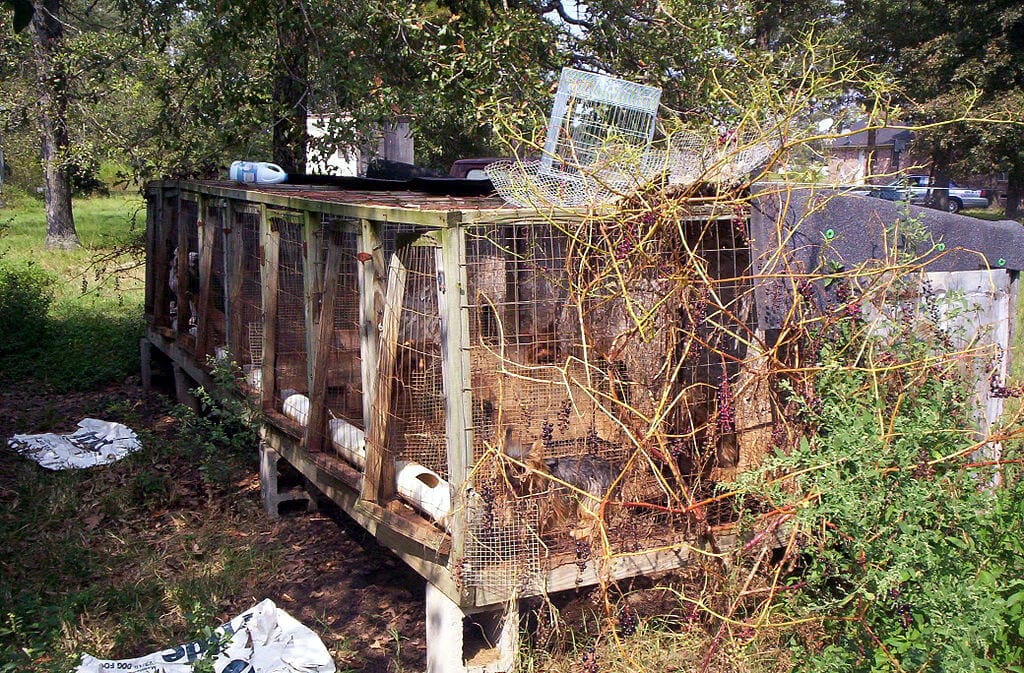 Sydney Lord Mayor Clover Moore has responded to the problem of puppy mills in Australia by proposing the Animals Regulation of Sale Bill that would ban the sale of dogs through pet shops, newspapers and the internet.

The purpose of the bill is to reduce impulse purchases and shut down unregistered backyard breeders.

Opposition to the bill comes from the Australian Veterinary Association and the Pet Industry Association who claim that the bill doesn’t help reduce shelter admissions or euthanasia rates.

The number of dogs put down in Australia is estimated at over a quarter of a million.

On the 17th of May 2014, an Australian TV Channel, Channel 7, recorded footage of dogs in a puppy farm the Gannawarra Breeding Establishment at 80 Kooroop Road, Kerang, Vic, 3579.

The dogs can be seen living in total darkness, in concrete and wire cages with no bedding and no food or water. There didn’t appear to be any outdoor area for the animals.

Some of the dogs are clearly terrified of the TV crew, huddling into corners, their hair matted to their bodies and blood on the floor.
This particular puppy farm had been running since 2004, and was repeatedly given permits to continue their business.

A petition at Change.org was set up to have the puppy farm closed, and with 3,360 signatures and the help of Channel 7’s video, this story has a happy ending and the puppy farm was closed.