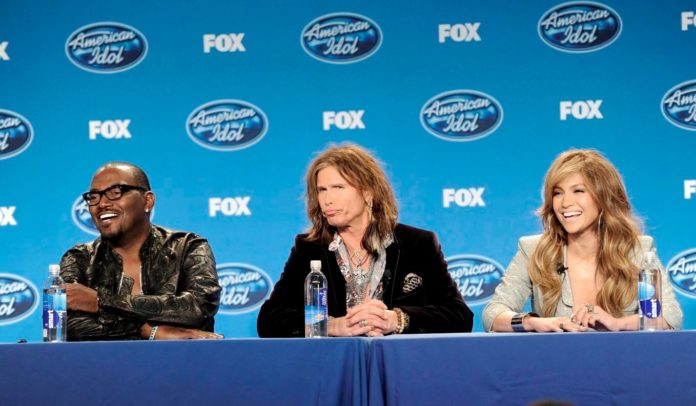 Recycling is something that we know we should do, yet it seems like theres always an excuse as to why we are not doing it, or at least doing it as much as we could or should.

Sometimes, it’s just easier for us to toss things away, but we’re not thinking about the big picture.

Here are some interesting facts about the state of recycling in America today.

1. The United States is #1 when it comes to producing trash in the world. What this equates to is that 5% of the worlds people are generating 40% of its waste. America also ranks #7 when it comes to recycling efforts behind Switzerland, Austria, Germany, Netherlands, Norway, and Sweden.

2. Half of Americans recycle daily. 13% dont recycle at all. 35% of those people say they don’t recycle because its too time consuming or the recycling plant is too far away.

3. There are more than 74,000 recycling centers in the United States.

6. The U.S. Environmental Protection Agency reported that in 2005, 8.8 million tons of the trash in landfills was due to furniture. That number is 4 times higher than it was in 1960.

7. Recycling one office workstation can save up to 1,000 pounds of waste from landfills.

Related:
Pepsi’s “Have We Met Before?” Puts The Same Can Back In Your Hand

9. In the last 8,000 years, we have lost nearly half of all forested areas on Earthwith most of that happening in the 20th century. 100 acres of rainforest are being cut down every minute.

10. If every American recycled one out of every 10 of our newspapers, 25 million trees per year would be saved. Just imagine how many trees would be saved if we recycled our furniture.

People are getting very creative with recycling these days. Especially in this down economy, consumers have been frequenting thrift stores and the internet to find used items, instead of paying full price for something brand new.

It seems as though almost anything can be reused and refurbished. Antique or vintage furniture is very “in” right now, so there is a big market for pieces that are still in fairly decent shape – they may just take a little sprucing up.