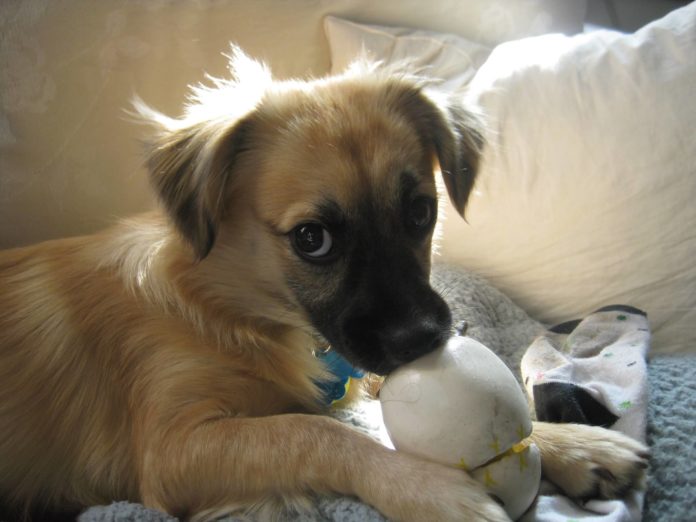 In a testament to our continuing evolution as a species, New York City may become the largest jurisdiction in the nation to establish a registry for animal abusers, similar to sex offender registries.

Councilman Peter F. Vallone Jr. introduced the measure in response to a Queens bodybuilder who killed his pet Shar-Pei by throwing it from his third-story apartment window last year.

If approved, the measure would require anyone convicted of abusing an animal to provide their name, photograph and home address for an online registry available to pet shops and animal shelters.

A similar measure passed in New York’s Suffolk County last year – the first of its kind in the nation – came with an accompanying measure requiring that shelters and pet shops check the registry and deny access to anyone attempting to acquire an animal.

According to Vallone, there is nothing stopping the man who threw his dog out of the window from purchasing a new puppy after he serves his sentence of 364 days in jail. The man was also prohibited from owning a pet for three years, but with no registry, there is no way for a shelter to know that.

This measure is needed to protect innocent pets, yes. But there is growing awareness among experts that brutality against an animal is a flashing red light indicating that violence could potentially carry over to women and children.

The connection between animal and human abuse is called “the link,” and, according to a Reuter’s article describing the Suffolk registry, “as many as 71 percent of battered women say their pets have been killed, harmed or threatened by their abusers.”

Related:   Wild horses under attack as subsidy to meat industry

“Animal abuse is not only the tip of the iceberg of family violence, but it’s often the first warning sign and the one a neighbor is most likely to call in,” coordinator of the National Link Coalition, Phil Arkow, told Reuters. “People assume the kids and the spouse can pick up the phone on their own, but they feel sorry for the animal because it’s a silent victim.”

In Ohio and California, humane society and animal control officers are one of the groups of people bound by law to report suspected child abuse.

New York City council members look to be ahead of the curve when it comes to putting their money where their mouths are – protecting all innocent victims from the confines of abuse requires just such a registry.

And unfortunately money is what has kept this registry from being enacted all over the country. California’s measure stalled in the Legislature after concerns about the cost of protecting animals and children from abuse prevailed.

The national non-profit Animal Legal Defense Fund has launched a campaign to get these registries enacted all across the nation called Expose Animal Abusers where you can go to send an  automatic email to your specific legislator.

So far, only Suffolk and Rockland counties, and Albany, all in New York, have established these registries and proven their dedication to providing a service citizens of any political persuasion can agree is a government’s responsibility – protecting the innocent.

Any person inclined to violence toward an animal of any species who did not register, or who owned an animal while listed on the registry, would face up to a year in jail and a $1,000 fine. Convicted abusers would remain on the list for five years for a first offense and 10 years for a second.

Great. Let’s get this going all over the country. Is it safe to assume anyone choosing to maim and kill an unowned animal in the forest is exempt from the list as long as they call it a sport?