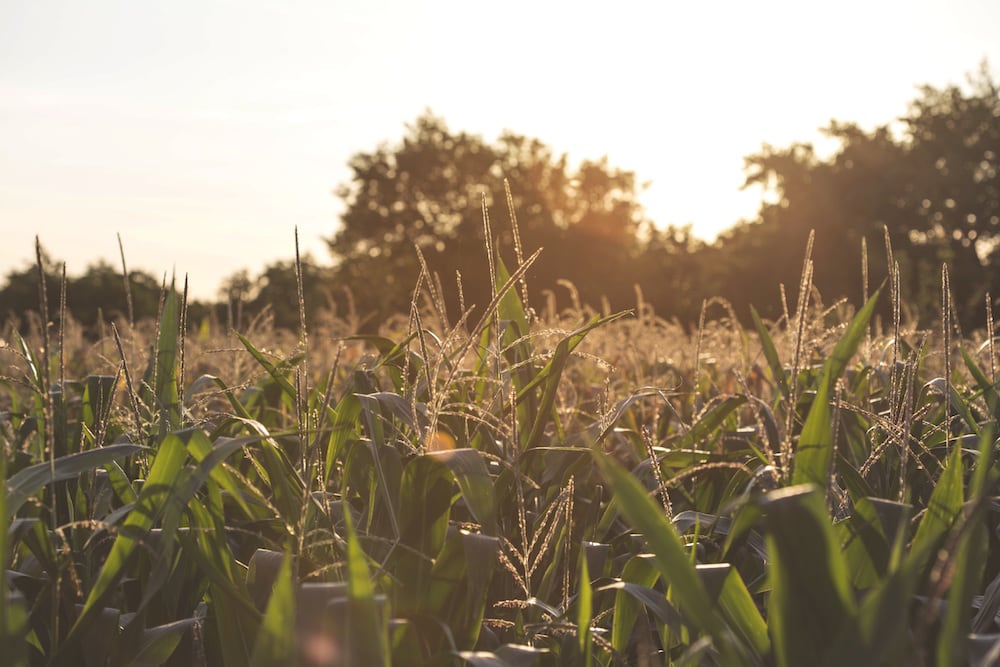 There was a time when ones and zeros were all controlled by a handful of very powerful men. Then along came a couple upstarts working out of their garages, and within a decade the party was over for IBM. The books were opened, and Steve Jobs and Bill Gates delivered computer technology to the masses.

The opposite is the case in the world of genetic engineering. Control of the most-promising field of farm-science since the diesel tractor, synthetic ammonium nitrate and penicillin, remains firmly in the hands of a select few who like things just the way they are.

The front-line troops who run Monsanto’s public-relations machine don’t even know who their allies were in the 1990s when genetically-modified organisms (GMOs) were introduced to farmers. The chief executives at Monsanto know. But they’re willing to allow their political allies on the Left to masquerade as anti-GMO knights-in-shining-armor by keeping their corporate PR departments in the dark.

Case in point. There’s a general election underway in Canada, which would normally be of little interest to Americans, except that the Canadian New Democratic Party (NDP) is trying to get voters to forget they once courted big GMO execs, subsidizing them with tens-of-millions in public-private partnerships. Thomas Mulcair, the leader of the NDP, is straddling the fence on GMO labeling, and no one’s asking him about it.

Since elections are the only time we get to hold politicians responsible, I brought this to the attention of Monsanto’s Public & Industry Affairs Director. Here’s Trish Jordan’s response:

“What the hell are you talking about? How did the NDP assist Monsanto back in the 1990s? I truly have no clue.”

You can rest assured that Jordan’s bosses know exactly why the NDP don’t have an official policy on GMO labeling; same reason Democrats here in the United States don’t.

In the 1990s, the NDP and Liberals in Canada, along with Democrats in America, led the way in helping develop and license GMO crops. In fact, the most important GMO crop in Canada was not escorted to market by Right-wingers. Millions of acres of GMO canola are seeded every year to grow cooking oil for the global fast-food industry thanks entirely to the NDP governments that ran the Prairie Provinces of Saskatchewan and Manitoba. Democrats throughout America’s grain belt were equally supportive. One Democrat in particular played a crucial role: President William Jefferson Clinton.

But, political winds change, and top executives at Monsanto are now perfectly content to keep all of their public affairs people in the dark, which means no one at the world’s largest GMO corporation will call Mulcair out on his party’s rich history of supporting GMOs, even as he shows signs of becoming Canada’s first New Democrat prime minister.

And the more I tried to help Monsanto’s chief mouthpiece, the more she declared, “I am completely and utterly unaware of the NDP’s role in assisting Monsanto. And if we did have one, well that was obviously a long time ago.” Which is like saying, “Well yeah, Jobs and Gates might’ve wrested computing technology from IBM, but that was a long time ago.”

Public-relations gurus at all GMO corporations are either unaware of, or unwilling to admit to, the iron-clad alliance their employers once had with Democrats and Liberals, or that President Clinton worked throughout his second term to get organic leaders to accept GMOs, which in historical terms is like yesterday.

And so, Leftwing politicians on both sides of the border like Mulcair and Hilary-Clinton-challenger Bernie Sanders are free to pander-to-the-base by pretending to oppose GMOs, straddling the massive chasm between deep-green environmental ideology and science, hoping no one will remember they once were the political cheerleaders for GMOs.

Meanwhile, another 670,000 children will go blind and die this year in the Developing World due to Vitamin-A deficiency, while the solution to this problem, GMO Golden Rice, remains on the regulatory back burner for a record-setting 14th year; a direct consequence of all the tax-funded negative publicity surrounding GMOs that GMO executives show little interest in dispelling.

We expect politicians to speak out of both sides of their mouths. But the people who make billions selling GMO crops to farmers should start telling it like it is. What possible justification could there be for keeping quiet as Democrats speak with a forked tongue in support of GMO labeling while taking campaign contributions from these very same executives? Everyone knows labeling is just the first step to banning GMOs.

After two decades of this political ménage à trois, it now takes more than a decade and costs in excess of $136 million to get a new GMO crop through the convoluted regulatory process, a process which does nothing to help the environment, farmers or consumers, or any of those blind kids.

Little bodies are piling up on the other side of the world. But heck… hiding from the truth is a highly-effective way of keeping the upstarts out of the GMO biz. Lucrative as well.