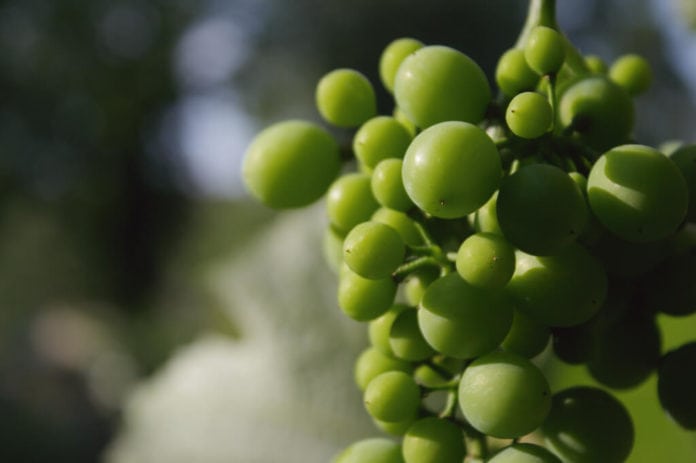 The unwanted effects of climate change have some wine producers in the U.S. terrified of the potential damage.

But as blogger Alistair Bland points out, global warming causes grape-damaging weather changes … And Oregon winemakers are wondering how their superstar grape will fare, if at all.

Bland quotes Harry Nedry-Peterson, owner of Chehalem Wines in Newburg: “Fifty years from now, we could be required to change to new grape varieties.”

Nedry-Peterson tells Bland that the wine of Oregon are changing. He says the average alcohol content in his wines has increased over the past 20 years. Apparently that’s a result of higher sugar levels produced in warmer, sunnier years. And he went on to tell Bland that while some of his best vineyards were “only marginally adequate” producers 30 years ago, today they produce first-rate wines.

“The warming we’ve seen has benefited those vines,” Nedry-Peterson adds.

But the blog goes on to ask, what happens if the warming trend continues? Nedry-Peterson says moving vineyards to higher elevations could keep the good Pinot flowing from Oregon’s wine country. He explains to Bland that shifting to north-facing hillsides could buy some time, too … along with a few degrees. And allowing greater foliage growth on each vine to shield the grapes from the sun could help as well.

According to Bland’s research, Pinot Noir is a notoriously difficult grape to grow. Bland explains that it has tight, almost seamless clusters that may trap moisture and begin rotting should any late-season rain fall on them. The grapes are also particularly susceptible to sunburn, which damages the complex nuances of flavour and aroma that can make Pinot Noir such a fine and expensive wine.

Thus, in a warmer or wetter future, other, hardier grape varieties could be in order. 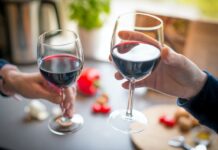 A Guide To Eco-Friendly Wine