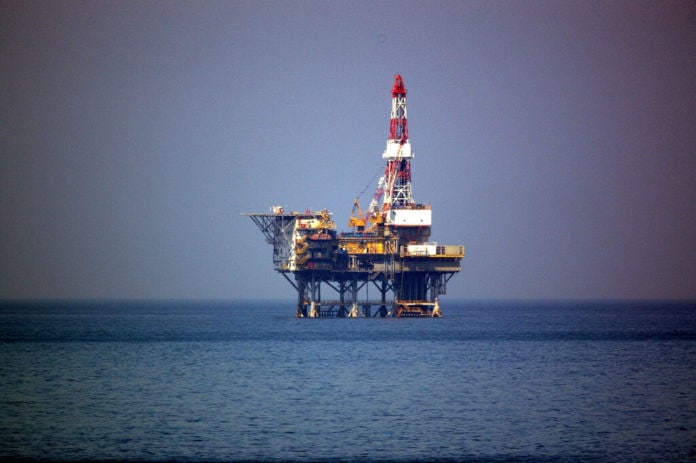 An ironic twist has cropped up over the issue of environmentally-fragile waters in the Gulf of Mexico.

There are reports that scientists, fishermen and conservationists are urging that hundreds of dormant oil rigs be left standing, arguing that a federal plan to remove them will endanger coral reefs and fish.

Usually, environmentalists are vehemently opposed to artificial intrusions in marine habitat. But according to Reuters, they want time to study the impact of rig destruction in the Gulf and to catalog the species that are clinging to the sunken metal. Some of these species are rare and endangered

“I am not supporting oil rigs. I am supporting fish habitat that just happens to on petroleum platforms,” said Bob Shipp, chairman of the Department of Marine Sciences at the University of South Alabama, to Reuters.

Reuters explains that if defunct rigs are toppled by storms, they can break loose and hit other rigs. This domino effect can cause an oil spill. The rigs can also be swept to land and destroy a dock or a bridge, or damage natural reefs.

David Smith, spokesman for the department’s Bureau of Safety and Environmental Enforcement, told Reuters that cleaning up afterwards is a lot more expensive and inefficient.

If the rig dismantling continues, opponents fear as much as a 50 percent decline in fishery production. They say this would further devastate an area still recovering from the BP oil spill in 2010.

Related:
Everything You Need to Know About the Great Pacific Ocean Garbage Patch

Reuters says that the Interior Department disputes claims that there has been a rapid rise in rig removals since 2010 — though the department could not provide historical data.

The news agency reports that as of late August, more than 220 platforms were scheduled to be taken down in the Gulf of Mexico through the end of 2013. 116 of those were slated for disposal, 35 for reef conversion and 76 are still awaiting decommissioning plans. About 3,000 platforms were in the Gulf as of July.

However, conservationists have told Reuters that they’ve sailed out to favorite fishing holes only to find dead zones after rig removal.