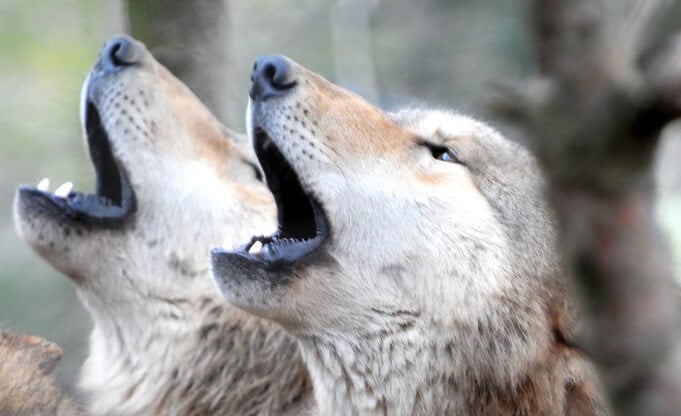 Musician, author and naturalist Bernie Krause has dedicated more than 40 years of his life recording the sounds of over 15,000 species around the world. His term for the sounds of all living organisms in the world’s habitat is “biophony.” Wondering how exactly he records nature’s biophony? According to The Independent:

He found it through technology, though, communing with nature via headphones. This allows him to hear all the sounds together, instead of picking out individual sonic figures from the acoustic background. Perhaps artificial mediation makes it easier to get away from what is, after all, a perfectly natural way to organise incoming signals into patterns.

As he explored soundscapes around the world, he became a sonic ecologist. Recordings revealed that human disturbance could leave an environment acoustically degraded even though the place might look as though it had recovered – ironically, the evidence emerges when sounds are represented in visual form, as sonograms. Disturbance disorganises soundscapes, their patterns breaking down.

One of the advantages of having such a large archive of recordings is that Krause can notice deviations in the environment (and the species living in a habitat) from sound alone. Krause, who has been recording the sounds in nature since 1968, has acknowledged that 50 percent of his archive are no longer acoustically viable in a natural state.

He writes in a new book, The Great Animal Orchestra, about the sound of extinction:

A great silence is spreading over the natural world even as the sound of man is becoming deafening. Little by little the vast orchestra of life, the chorus of the natural world, is in the process of being quietened. There has been a massive decrease in the density and diversity of key vocal creatures, both large and small. The sense of desolation extends beyond mere silence.

If you listen to a damaged soundscape … the community [of life] has been altered, and organisms have been destroyed, lost their habitat or been left to re-establish their places in the spectrum. As a result, some voices are gone entirely, while others aggressively compete to establish a new place in the increasingly disjointed chorus.

A classic example of the sound of extinction, as recorded and noticed by Krause, comes from the reefs in Fiji. The Guardian shares that in “the pristine coral reef waters of Fiji, [Krause] picks up a raucous mix of sighs, beats, glissandos, cries, groans, tones, grunts, beats and clicks,” but a mere half a mile away where the “reef is badly damaged, [Krause] can only pick up the sound of waves and a few snapping shrimp.” This phenomenon of silence from extinction is not only found in the reefs–Krause has found similar deviations in in the Sierra Nevada mountains, amongst other place.

In fact, there are very few places in the world that are untainted by human interference and maintain natural sound. These rare, untouched regions include the Alaskan wilderness, the far Canadian north, Siberia, the pampas of Argentina and Uruguay, and the Brazilian Pantanal. 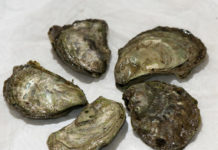 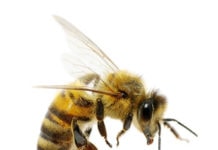 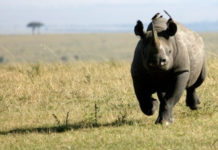 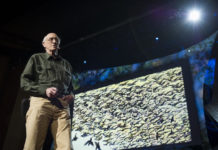