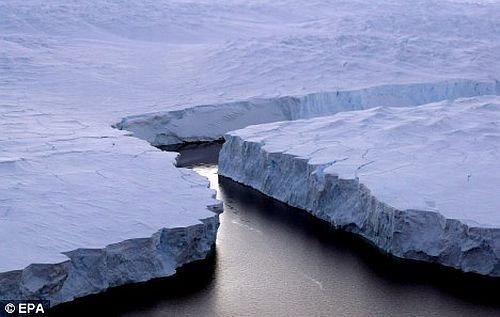 A new study says large volumes of the greenhouse gas methane may have been produced under the Antarctic Ice Sheet over millions of years. But what is more troublesome is that researchers suggests this could add to global warming if released into the atmosphere by a thaw.

Scientists from the universities of Bristol, Utrecht, California and Alberta used models and calculations to simulate the accumulation of methane in Antarctic sedimentary basins. They found it was likely that there were micro-organisms that would have been able to convert the ice sheet’s large deposits of organic carbon into the potent gas.

If present, methane would most likely be trapped under the ice, the scientists said in the paper published in the journal Nature.

The researchers go on to say the gas could be released into the atmosphere as rising global temperatures melt the ice sheet. This could fuel even more global warming.

“The Antarctic Ice Sheet could constitute a previously neglected component of the global methane hydrate inventory although significant uncertainty exists,” the scientists said.

Reports show that methane stays in the atmosphere for up to 15 years. According to Reuters, levels have been on the rise over the past few years, following a period of stability since 1998. The gas is normally trapped as “methane hydrate” in sediments under a seabed. Methane hydrate is a form of water ice containing a large amount of methane which is usually stable.

As temperatures rise, the hydrate breaks down and methane is released from the sea bed, mostly dissolving into the seawater.

But if trapped methane broke sea surfaces and escaped into the atmosphere, it would intensify global warming.

Reuters reports that scientists have already identified thousands of sites in the Arctic where methane is bubbling into the atmosphere. But the potential for methane formation under the Antarctic Ice Sheet has been less well studied.

The recent study also notes that conditions under the Antarctic Ice Sheet seem capable of producing methane as the water is oxygen-depleted, hosts micro-organisms and contains significant reservoirs of organic carbon.

“We calculate that the sub-Antarctic hydrate inventory could be of the same order of magnitude as that of recent estimates made for Arctic permafrost.” 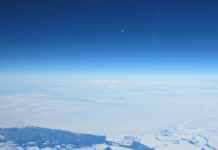 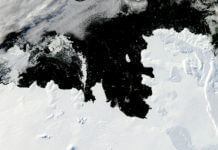 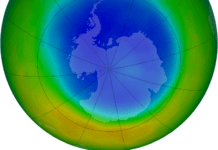 Ozone hole above the Antarctic is smaller than last year 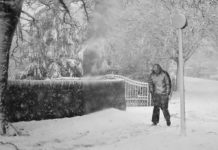 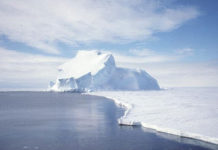 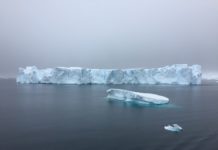