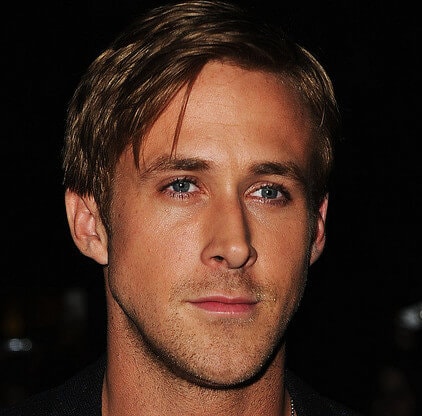 Who knew pigs had friends in such high places?

Hollywood stars are coming to their defence, after learning of Walmart’s treatment of pigs. An undercover investigation has exposed widespread cruelty to animals at a factory farm, which supplies pork to the retail giant.

“We implore you to help end the needless suffering of these animals by ending the sale of pork from producers who confine pigs in cages so small they can’t even turn around for nearly their entire lives.”

A hidden-camera video was shot at a Christensen Farms facility in Minnesota by an investigator with Mercy For Animals. The footage revealed unconscionable cruelty. The video shows pregnant pigs locked in tiny, filthy crates so small they couldn’t turn around, walk, or lie down comfortably, pigs suffering from bloody open wounds, and workers castrating and cutting off the tails of conscious piglets without painkillers and bashing in the skulls of sick piglets by slamming them headfirst into the concrete.

The letter points out:

“While Walmart tells its customers they can ‘Save Money, Live Better,’ the pork sold in your stores comes from pigs whose lives couldn’t possibly be any worse. As world-renowned animal behaviorist Dr. Jonathan Balcombe puts it: ‘Gestation crates are unremitting hell on earth.’ Inside tiny gestation crates barely larger than their own bodies, these intelligent and social animals never get to walk, run, root in the soil, see the sun, breathe fresh air, or do nearly anything that comes naturally to them. Driven mad from boredom and stress, these poor animals have nothing to do, hour after hour, day after day, but bite the bars of their cages.

While all of the abuses shown in the video at WalmartCruelty.com are unconscionable, perhaps the worst form of torture forced on these innocent animals is the use of gestation crates. As you should know, gestation crates are considered so cruel that leading animal welfare experts condemn them, nine US states and the entire European Union have banned them, and nearly all of Walmart’s competitors, including Costco, Safeway, Kroger, and Kmart, have started demanding their pork suppliers do away with them.”

“It’s time for Walmart to quit dragging its feet and help put an end to one of the cruelest factory farming practices. As the largest retailer in the world, Walmart has the power — and the ethical responsibility — to ensure that the pork sold in its stores is not the product of egregious animal abuse.”

To read the complete letter, signed by the celebrities, visit WalmartCruelty.com/Letter.