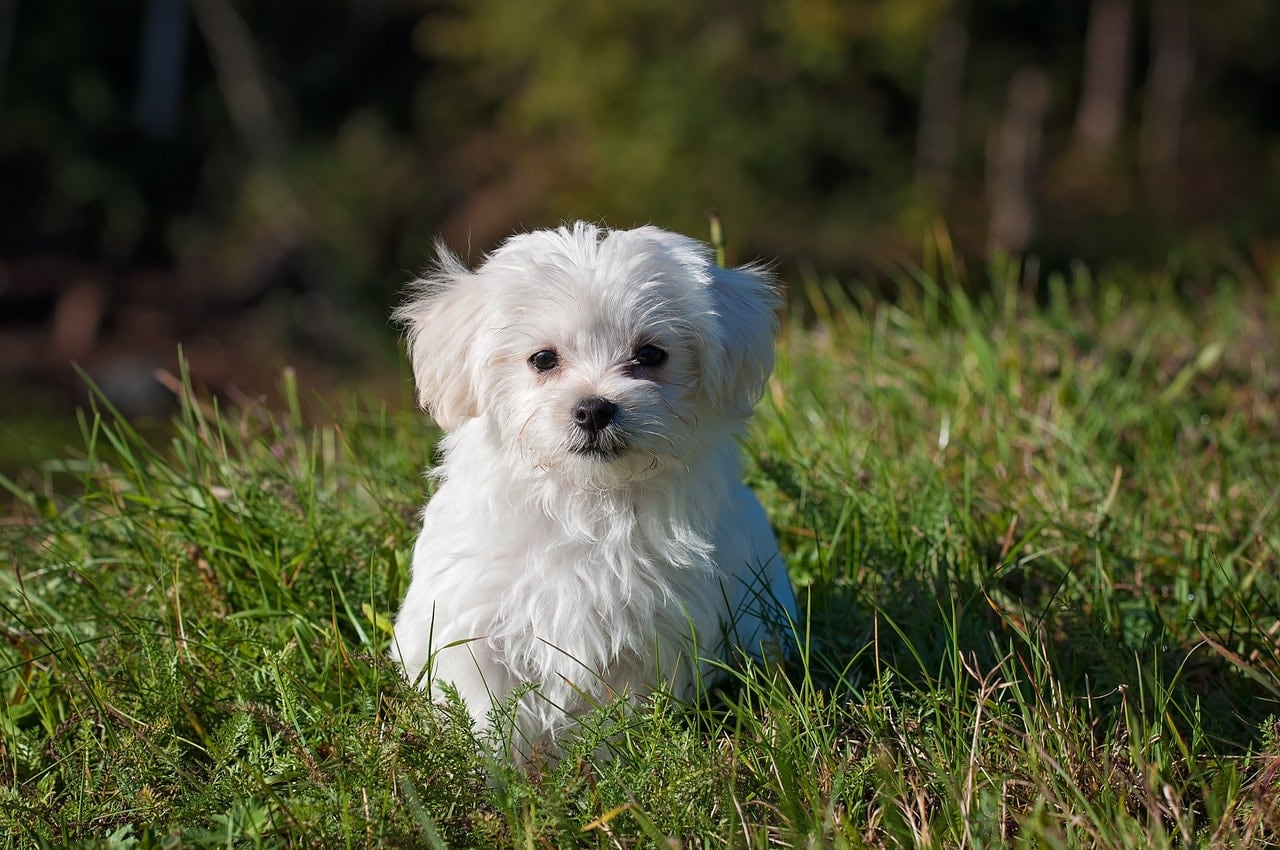 For those who stubbornly insist that losing their choice to purchase a dog, cat or rabbit from a pet store is a greater tragedy than the horror inflicted on multitudes of animals suffering for that choice, the Los Angeles City Council’s proposed ban is bad news.

For the untold tens of thousands confined to lifelong misery, Tuesday’s 3-0 vote by the Los Angeles Personnel and Animal Welfare Committee recommending the council ban the sale of commercially bred dogs, cats and rabbits in the city’s pet stores should come as a sign that the public is becoming intolerant of puppy mills.

Councilman Paul Koretz, the committee’s chairman, proposed the ban as a first step in the battle against the roughly 20,000 animals, depending on the year, that are euthanized in city shelters. Supporters of the ban are also hoping large-scale breeding operations, also known as puppy mills, will be adversely affected.

The proposed ordinance, which could go before the full council as early as next month, would require that any dog, cat or rabbit sold for profit in Los Angeles be obtained from a shelter or humane society. Violations would be considered misdemeanors with fines ranging from $250 to $1,000.

Only 11 pet stores in the city would actually be affected by the ban, and they would need to show proof that the specified animals they put up for sale in their stores were obtained from city-approved shelters or rescues or risk losing their operating permits.

If passed, Los Angeles would join the small but growing list of American cities making the statement that the unimaginable cruelty puppy mill dogs are forced to live out their lives in is not acceptable in a humane world.

One resident who had assisted in out-of-state puppy mill raids was brought to tears as she described finding dogs physically matted to their own cages from neglect, and others huddling next to their dead friends to escape the cold.

Puppy-mill style kitten breeding is also starting to become a viable business, and shelters are inundated with rabbits every year around Easter, leading to millions of homeless and unwanted animals meeting a sad end scared and alone at American shelters.

According to NBC, “since the ban started, animal adoptions have increased 23 percent and euthanasia at city shelters has decreased by 35 percent.”

Of course, critics of the ban insist that people looking for a purebred will just order from the Internet and by default, a puppy mill. They lament “personal choice,” and say laws should be targeting the source of the problem instead of hard-working Americans just trying to make a living in this poor economy.

While it is true that some people will still go the puppy-mill route, Albuquerque’s proven success shows that the ban will save the lives of perfectly good animals looking for a loving family.

Personal choice should only apply when there is no victim as a result of the choice. And companies like PetSmart and Centinella have proven that they can make a profit without selling dogs, cats and rabbits, with many of these stores allowing rescues to use their property on weekends to hold adoption events.

Hopefully humanity will last long enough to get to the point where all forms of cruelty can be obliterated at the source, but, for now, every victory over profiting from suffering is something to celebrate.

“It’s a pretty simple fix that only solves a modest part of the problem,” Koretz said. “But you really have to do it a piece at a time.”