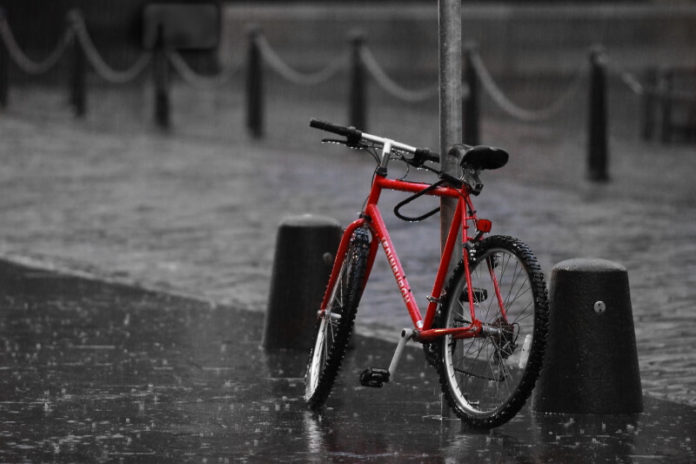 Like most movie sequels, British ‘summers’ never live up to their billing, but by all accounts the summer (so far) of 2012 has been without a doubt the worst in recent memory – The Godfather: Part 3 of Great British weather. “But why?” is the question so many people are asking. Is this unwanted extension of winter yet another example that severe climate change is taking hold of the world because of our ever-expanding carbon footprint, or simply an unfortunate natural occurrence that has got us all down in the doldrums?

Even top scientists and meteorologists don’t have the definitive answer to that very question; however there is evidence suggesting that it is a bit of both – leaving us shaking our fists at ourselves for affecting the world we live in but also Mother Nature for being so damn unpredictable.

So first of all let’s take a look at how this has naturally happened and left everyone in the United Kingdom packing away their shorts and sunglasses and reaching back for the big winter coat and umbrella. Unless your ears have become clogged up by the continuous rainwater, you will have heard of the ‘Jet Stream’ but to anyone that simply recognises the cloud, rain and occasional sun symbols on the weather forecast, these two words will probably mean nothing whatsoever.

Part of the reason why the Jet Stream hasn’t ever really been in our immediate consciousness or so widely spread across the news is because it normally runs above us – leaving us to soak up (for the most part) the sun that the summer brings. However, this year the North Atlantic Jet Stream (to give it its full name) is further south than it should be, meaning that we are having to deal with the rain while everyone else tops up their tan with the sun.

This is because (put simply) the Jet Stream is a fast flowing air current and generally everything above it will get covered in wet rainy weather, and everything below it gets to enjoy the heat. As the Jet Stream is flowing through the English Channel we are of course, and unfortunately, above it. But now the question arises, why is the jet stream so low? Once again: Nature or our not-so-caring Nurture?

Tough question, but on the side of natural occurrence as to how the jet stream has moved so far is the simple fact that the Jet Stream moves around all of the time and always has done – but isn’t such an out-of-the-ordinary shift something more alarming?

No one has really come forward and put our rain-drenched-rather-than-sun-kissed summer down to climate change, but there are obvious murmurings about it being the cause and the signs cannot be ignored. Climate change surrounds the fact the constant pollution that is being pumped into the atmosphere is causing extreme changes in the world’s climate, and this summer is the perfect example of that because – we haven’t had a summer! There will be many people out there who argue these things have happened since the beginning of time, however taking into account our bouts of prolonged snow and the recent storms striking America, did they happen within such a close timeframe of each other?

The Verdict: Only time will tell as we’ll have to wait and see whether the Jet Stream moves back to its more regular position (reports suggest that it will) and whether or not it is flowing through the English Channel at the same time next year and the years after that. It seems to be a combination of both natural occurrence and climate change, but for now – would you please just shift upwards for a while, Jet Stream?