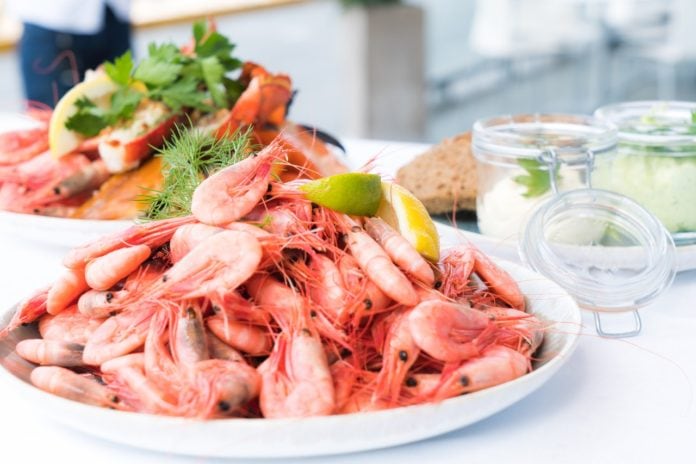 The dreaded mislabeled fish. We are constantly being inundated with articles, wallet guides and the occasional refrigerator magnet telling us which fish are safe to eat and which fish are not. We follow the guidelines, only to learn that there’s a good chance our seafood may not be what it says on the label—possibly putting our health and the oceans at risk. What’s a seafood lover to do?

To understand the true scope of the seafood fraud problem, Oceana recently built an interactive map displaying more than 100 studies on seafood mislabeling covering 29 countries and all continents except Antarctica. As the most current and comprehensive review of seafood fraud to date, including studies from governments, academics, scientists, and consumer and conservation organizations, this map lets us know for certain that seafood fraud is a global problem.

Every study that looked for seafood fraud found it, with an average rate of seafood mislabeling (weighted by sample size) at 22%. These results align with Oceana’s national seafood fraud report, released last year, which found 33% of more than 1,200 fish samples from across the country were mislabeled according to FDA guidelines.

Often this type of fraud is done for economic gain, where a cheaper or less desirable species is swapped for a more expensive one, such as tilapia swapped for red snapper, but there are also potential public health risks for people attempting to avoid certain fish because of allergies, toxins, or mercury content.

Seafood fraud allows illegally caught fish to be laundered into the legal seafood trade, with a recent study published in Marine Policy estimating that up to 32% of wild-caught seafood imported to the U.S. is a product of illegal, unregulated, or unreported (IUU) fishing, where fishermen ignore fishing laws by fishing in closed areas or during prohibited times. In a country where nearly 90% of our seafood is imported, seafood fraud and IUU fishing are serious concerns. In fact, even President Barack Obama is recognizing this global problem, having recently announced his commitment to begin tackling these issues and establish a task force.

Related:   Talking About Seafood After the Oil Spill

Given these concerns, what is the best way to stop seafood fraud and make sure you are eating the safest and most sustainable options? The solution is traceability.  Think “farm-to-table,” but this time, it’s “boat-to-plate.”  A comprehensive traceability system would track fish through the entire supply chain and include information such as how, when and where it was caught. Traceability is an important tool to track all food, but seafood is of particular concern, as the recordkeeping and tracking systems in the seafood supply chain have lagged behind other food industries like produce or beef.

Seafood serves as a healthy and important source of protein for millions of people around the globe. Unfortunately, it follows a long, complex, and non-transparent supply chain, where people’s health and the ocean’s health are put at risk. Tracing seafood from boat to plate will help deter illegal fishing and keep us safe from fraudulent fish. 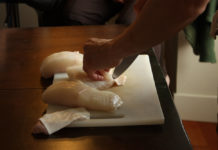 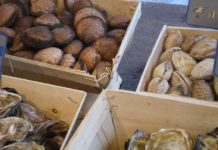