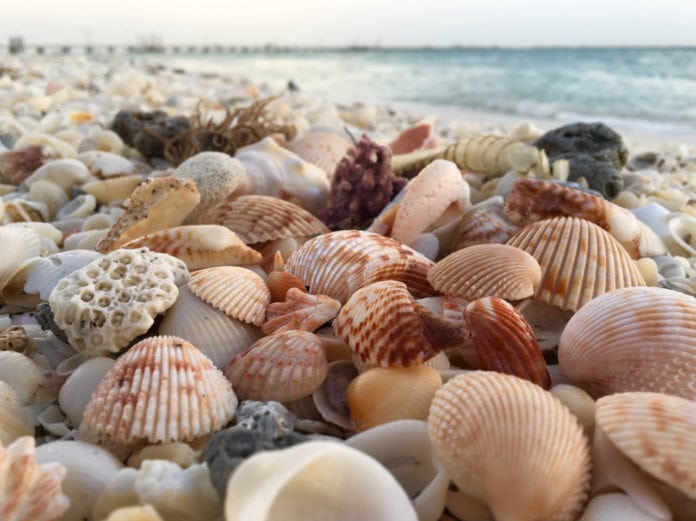 Ocean acidification caused by climate change is making it harder for shellfish creatures to grow their shells, according to scientists. They say the process has affects clams and sea urchins, amongst a host of other species. And the trend is likely to be felt most in polar regions.

A thinning of the protective cases of mussels, oysters, lobsters and crabs is likely to disrupt marine food chains by making the creatures more vulnerable to predators. This could then reduce human sources of seafood.

Ocean acidification begins when carbon dioxide dissolves in the ocean. That’s when carbonic acid is formed. This leads to higher acidity, mainly near the surface.

“The results suggest that increased acidity is affecting the size and weight of shells and skeletons, and the trend is widespread across marine species,” the British Antarctic Survey (BAS) said in a statement of the findings.

The ocean acidification makes it harder for creatures to extract calcium carbonate, which is vital to grow skeletons and shells. These outer coats protect creatures from the chilly waters of the Arctic Ocean and around Antarctica. The scientists studied four types of creatures: clams, sea snails, lamp shells and sea urchins. They were observed at 12 sites, stretching across the globe from the Arctic to the Antarctic.

In the past, animals had evolved to be able to live in places where calcium carbonate is relatively difficult to obtain, such as off Antarctica, by forming lighter skeletons, it said. So scientists say there’s hope that these creatures might be able to evolve again to adapt.